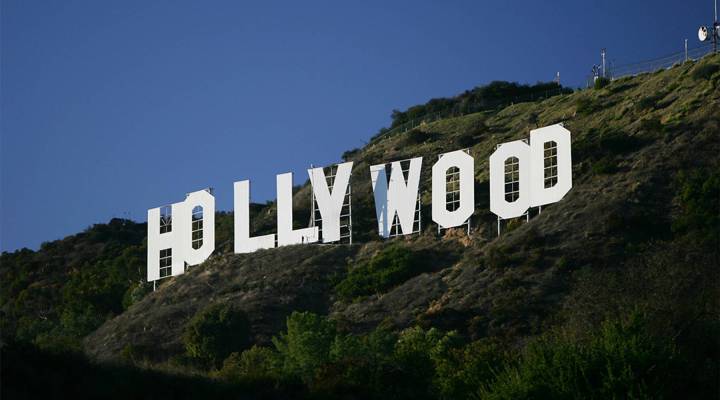 This may be the era of prestige television, but most TV writers are feeling left behind by their agents. The Writers Guild, the labor union representing thousands of screenwriters, has been locked in a feud with the Association of Talent Agents over how agents get paid. For decades, agencies have “packaged” writers, actors and directors for television projects in exchange for a large paycheck from the studios. The guild is now calling this a conflict of interest and drafted a new code of conduct that eliminates package deals and brings back the standard 10 percent commission. Agencies have until the early morning of April 13 to agree with the guild’s demands or thousands of writers say they’ll fire their agents. Jonathan Handel is an entertainment lawyer and contributing editor at The Hollywood Reporter. He spoke with Marketplace host Kai Ryssdal about what could happen in Hollywood if this labor dispute doesn’t end with an agreement. 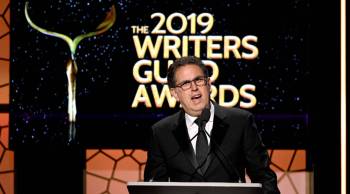