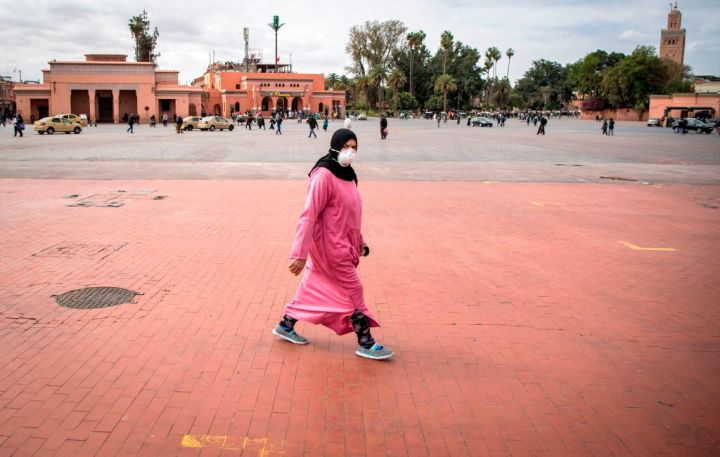 For many living in Marrakesh, Morocco, the month of Ramadan was unlike any other in recent memory. The country closed its borders on March 20, before Ramadan began, and had locked down most public spaces beforehand.

“The authorities started by shutting down schools, then restaurants, then mosques, then, all of a sudden, the hotels and guest houses,” said Youssef Babas, a grocer in Marrakesh. “Our business depends so much on tourism that we had no choice but to shut down.”

For Babas and many others in Marrakesh, the tourism industry is essential. According to a 2019 report from the World Travel and Tourism Council, about 30% of the local economy in Marrakesh revolves around tourism, making it one of the most tourist-dependent economies in the world.

“Ninety percent of my customers are restaurants, guest houses, and coffee places,” said Babas in a phone interview with “Marketplace” host Kai Ryssdal. “And the other 10% are local customers.”

Still, Babas is confident he can reopen for locals, at least. Said Babas, “I’m pretty confident we’re gonna make it.”