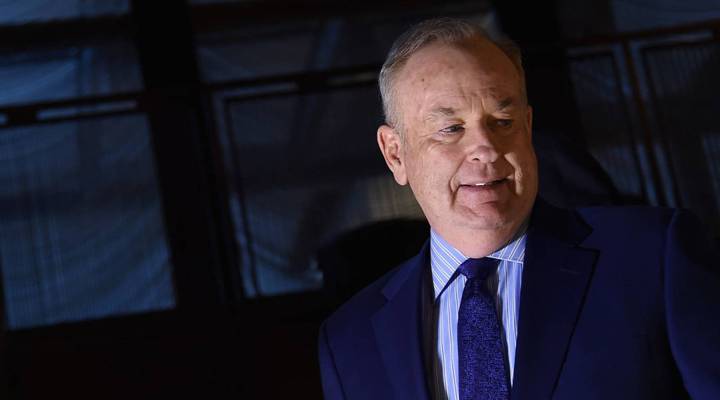 Some big-name companies, including BMW, Hyundai and Constant Contact, are pulling planned ads from Fox News’s “The O’Reilly Factor.” That’s on the heels of an investigation by The New York Times that found Fox had paid out about $13 million to settle sexual harassment claims against host Bill O’Reilly. O’Reilly denies the claims, but that’s not enough to quell advertisers’ concerns.

These days, U.S. consumers expect companies to do more than just sell them stuff. Many want the businesses they buy from to stand for something.

Consumers personalize brands. They expect them to do right by society, to have a purpose. It hasn’t always been this way.

“The case used to be that people leaned on government to legislate brands,” said Melissa Dodd, an advertising professor at the Nicholson School of Communication at the University of Central Florida. Now she says it’s flipped.

“We see the consumer leaning on the brand to sort of regulate government, or in this case, a celebrity with some power, like Bill O’Reilly,” Dodd said.

But before you think we’ve got a wholesale marketers versus the establishment revolution going on here, keep in mind the number of brands that have pulled out of the show is relatively small.

According to iSpot.tv, some 357 companies have run spots on “The O’Reilly Factor” during just the first quarter of this year, spending an estimated $46.9 million.

Sneaking back on the air if Fox doesn’t make changes is going to be hard for these brands that are pulling their ads, because as much as some consumers want companies to take a stand, that stand’s has got to be authentic.