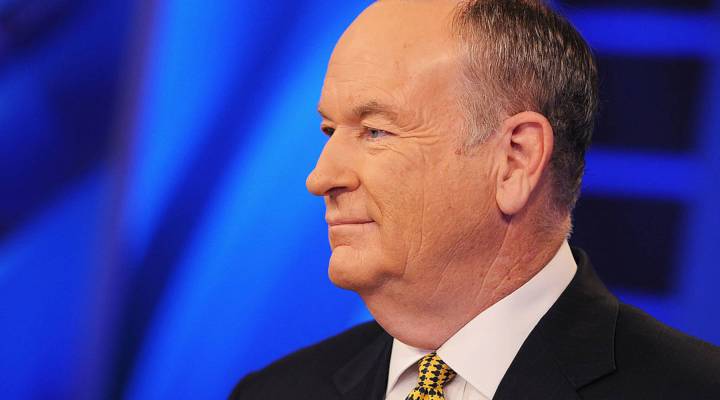 Bill O’Reilly, despite denying that he sexually harassed co-workers, is out from Fox as a cable TV host amid pressure from protesters and advertisers. And there might also be international business pressures on its parent company, 21st Century Fox, that factored into the decision.

One of the main catalysts that led to his ousting is the storm of negative publicity that resulted from a New York Times article. The publication found that O’Reilly or Fox had paid several women about $13 million for agreeing to keep silent about their accusations or not pursing litigation. This prompted the departure of more than 50 advertisers, which is a big part of how these shows stay on air.

Fox also recently settled a sexual harassment lawsuit against former CEO Roger Ailes and pushed him out in the midst of more harassment accusations.

But note: 21st Century Fox could also be concerned about how this is playing outside the U.S. It’s a big company with interests in Asia, Australia and Europe.

Rupert Murdoch, who controls Fox, has a $15 billion bid in for the British satellite TV operator Sky News. The Murdoch family had already been struggling to prove that the company was “fit and proper,” a requirement from the British government to move forward on that deal.

The family had tried to obtain Sky years ago, but its News of the World phone scandal, in which employees were accused of phone hacking in the pursuit of stories, ruined its chances.

European antitrust regulators have OK’d a deal that would grant 21st Century Fox control over Sky, reported CNN. But the U.K. media regulator Ofcom is set to give the deal a more thorough review, with plans to release a decision on May 16. Aside from the “fit and proper” stipulation, Ofcom has to determine whether the deal would lead to less diverse viewpoints in the British media.

In a lot of places, this company has been struggling to prove to advertisers, viewers and regulators that they take ethics seriously.