The Republican Congress is using a little-known law to reverse regulations put into place by President Barack Obama in the waning days of his presidency, including rules on gun control, environmental issues, and federal contracting. The Congressional Review Act, which got bipartisan support when it was passed in 1996, requires a veto-proof majority in the House and Senate, and gives Congress a limited amount of time to act.

More about the CRA: 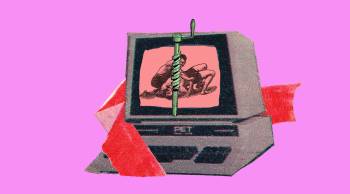