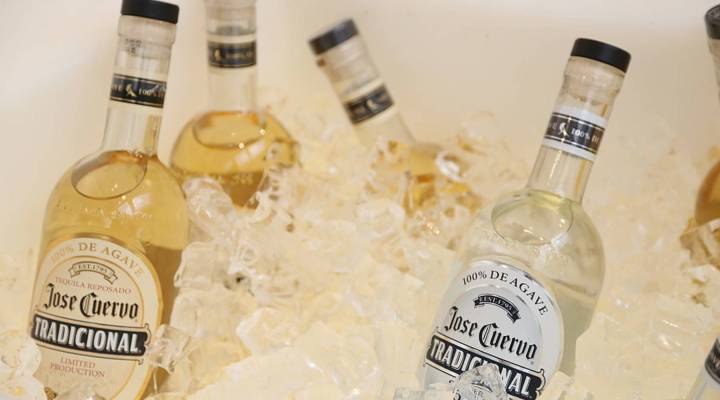 Jose Cuervo, officially known by the company name Becle, has plans to go public today. The world’s biggest tequila producer, based in Mexico City, had initially planned to go public late last year, but the company put the brakes on after the election of Donald Trump.

Many Mexican companies have taken a hit because of uncertainty surrounding U.S.-Mexico trade relations under the Trump administration. Kathleen Smith, a principal at Renaissance Capital, which focuses on IPOs, said postponing going public last year made sense for Jose Cuervo.

“A lot of the political climate was focused on Mexico, worries about what the reactions would be to a wall being built and other possible tariffs that could be imposed,” she said.

Michelle Lowry, who teaches finance at Drexel University, said the ups and downs of the peso will play a big role in the IPO because it’s uncertain what currency the company mainly operates in.

“A lot of times the sales and production are happening on both sides of the border. If there’s a lot of uncertainty on where the peso is going, then it’s harder to make plans going forward.”

Cuervo could raise as much as $1 billion by going public. The company has more than a quarter of the U.S. tequila market and gets about 60 percent of its sales in North America. 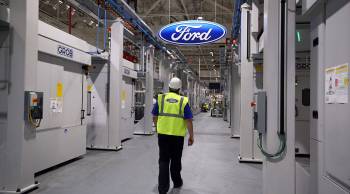