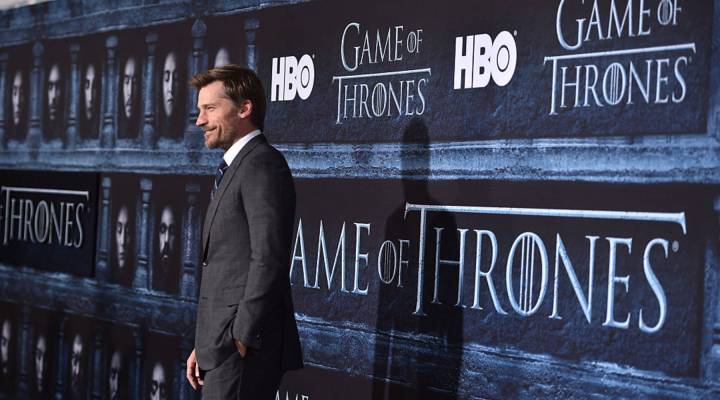 Time Warner released its fourth-quarter results on Wednesday morning, revealing that it earned $1.25 a share and pulled in $7.89 billion in revenue — figures that beat expectations.

Successful movies such as “Fantastic Beasts and Where to Find Them” helped the company with those numbers, but what about the small screen? How is Time Warner’s HBO holding up now that the prestige TV business has become a lot more cutthroat?

“HBO has a lot more competition than they’ve had in the recent past,” said Paul Verna, a senior analyst at eMarketer. So far, he said the cable network is holding its own. “HBO still commands a very, very high price for its content,” Verna said. But it came away from the recent Golden Globes empty handed. Its show “Girls” starts its final season this Sunday.

And mega-hit “Game of Thrones” has only two seasons left.

HBO has a strong track record, he said, of finding the next big show, and a little time to figure it out what, other than dragons, will grab attention.