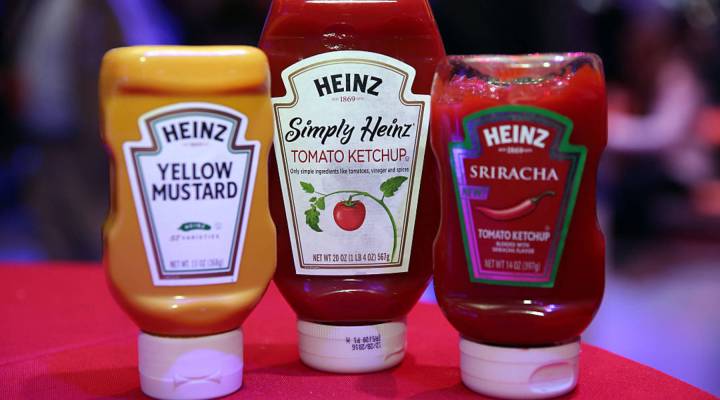 Kraft Heinz — purveyor of Heinz ketchup, Oscar Meyer hot dogs and other classics — is gunning for the top spot on that annual list of best places to work.

The company announced plans to give all of its salaried employees the day off on the Monday after the Super Bowl.

But, as always, there’s the caveat of capitalism — turns out, according to the Chicago Tribune, that Kraft Heinz won’t be spending an inordinate sum of money on prime time advertising. Just how inordinate? It’s estimated that advertisers are paying CBS approximately $5 million for a 30-second advertisement. So, on Heinz’s part, it’s a pretty smart (and thrifty) publicity move.

Heinz even filed a petition to make the post-Super Bowl Monday a national holiday. If it reaches 100,000 signatures, it goes to Congress.

“Statistics show over 16 million people call in sick or don’t go to work,” the company said in an accompanying statement, “and for those that do, productivity plummets so far that the country loses on average around $1 billion.”

Kraft Heinz writes down its Kraft and Oscar Mayer brands