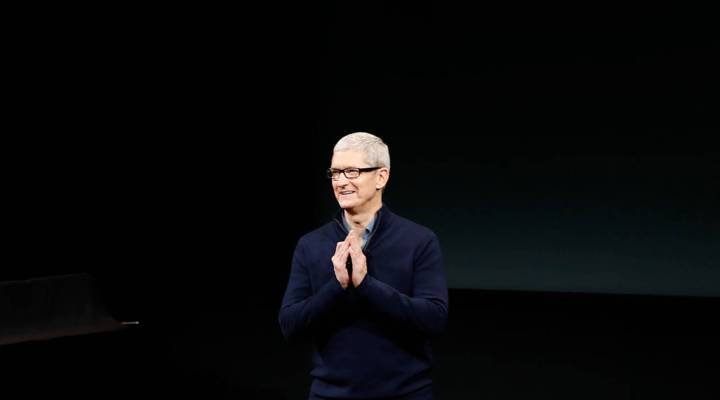 Last year wasn’t a particularly good one for Apple. There was the $14.5 billion tax bill from the Irish government, and some new products saw disappointing sales.

But any warnings of Apple’s demise continuing into this year, as it turns out, were somewhat exaggerated. The company reported record profits from their first quarter today.

It was Apple’s most profitable quarter ever, raking in $78.4 billion. It also sold 78 million iPhones in the three months leading up to New Year’s Eve — more than any previous quarter.

Net income was almost $18 billion. In other words, a license to print money.