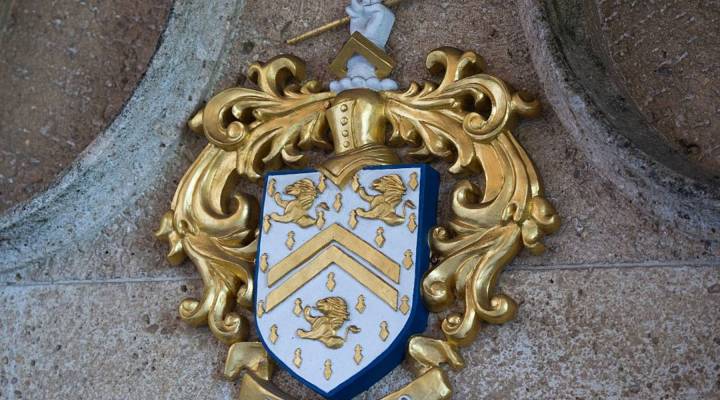 In a matter of days, President Donald Trump has hit the ground running with executive orders freezing hires in the federal government, re-starting the construction of the Dakota Access Pipeline, and more.

The companies within the Trump portfolio have also experienced a flurry of recent activity. Eric Danziger, the CEO of Trump International Hotels Management LLC, the president’s hotel management company, had an interesting announcement to make.

At the American Lodging Investment Summit in Los Angeles today, he said “there are 26 major metropolitan areas in the United States, and we’re only in five. I don’t see any reason why we shouldn’t be in all of them eventually,” according to a report from Bloomberg. That would triple the number of Trump-owned hotels in the country. Danziger also added that the expansion plans are expected to happen over the next four to eight years.

Among other developments in the president’s business activities, the Trump Organization’s Mar-a-lago resort in Florida has doubled it’s initiation, or membership fee to $200,000, according to a report from CNBC. The increase started Jan. 1.