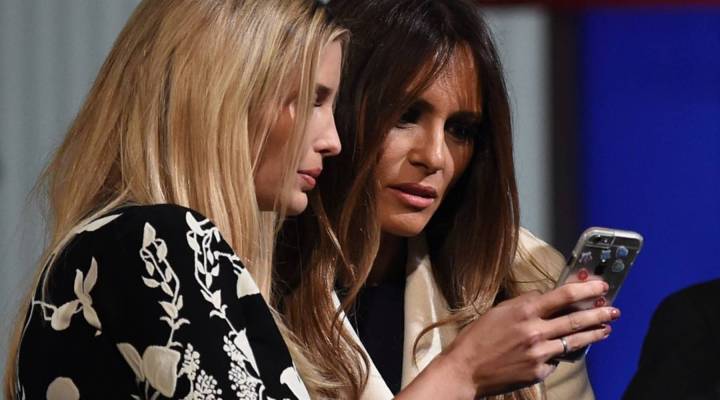 If you hold stock in Toyota, you saw your shares take a little hit today. When the president elect tweeted about the company saying it should build a plant in the U.S. or face a “big border tax”

The stock dropped about a half percent before settling again.

Well, the financial app “Trigger” — has decided to take advantage of Trump’s propensity to tweet about companies.

Usually, people use Trigger for pre-set investment instructions. Say, trading on a Fed move. But now, Trigger can alert you if the President elect has mentioned a stock you own on Twitter.

There really is an app for everything.