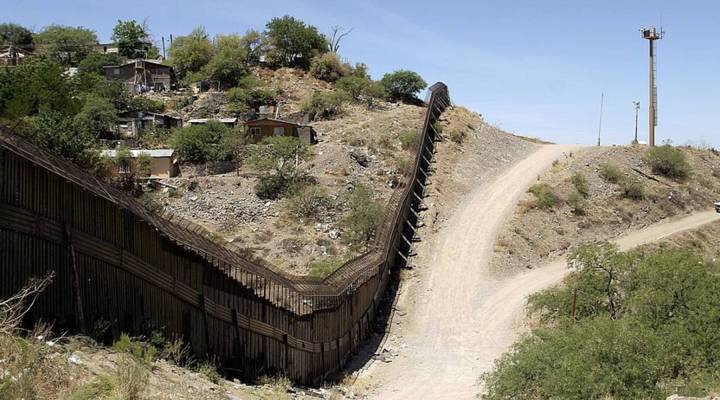 The U.S. Customs and Border Protection is now accepting proposals from contractors who want to help the federal government build a wall along the border with Mexico. It’s the first step in a process that would fulfill a promise President Donald Trump made while he was campaigning for the presidency.

“I will build a great, great wall on our southern border, and I will have Mexico pay for that wall. Mark my words,” he said at one point on the trail.

But Mexico still says it won’t pay for the structure, and billions of dollars from the U.S. government are attached to the program.

So what exactly is the federal government looking for? Customs and Border Protection has put out two calls for proposals, one for a concrete wall and the other for a wall made out of other material, possibly metal. Additionally, the U.S.-facing side of the wall has to be “aesthetically pleasing.”

Below are some of the other criteria the Trump administration has set forth:

Height: The structure has to be “physically imposing,” suggesting a height of 30 feet. However, projects that are at least 18 feet may be considered.

Strength: The concrete wall should be strong enough to withstand a breach 12 inches in diameter for at least an hour. Meanwhile, the alternative wall should be so strong that you shouldn’t be able to punch a hole in it, even using a tool like a sledgehammer, without hacking away for at least half an hour.

Underground length: The structure should have barriers for at least six feet underground so that it’s hard for anyone to dig a tunnel.

Cost: Trump’s recently released budget proposal asks for $4 billion to start building the wall. However, different estimates have floated around with Reuters estimating that the border could cost as much as $21.6 billion. More than 300 companies, including tech firms and Hispanic-owned businesses, have expressed interest in taking part in the wall’s construction given there could be all those billions attached to the construction.