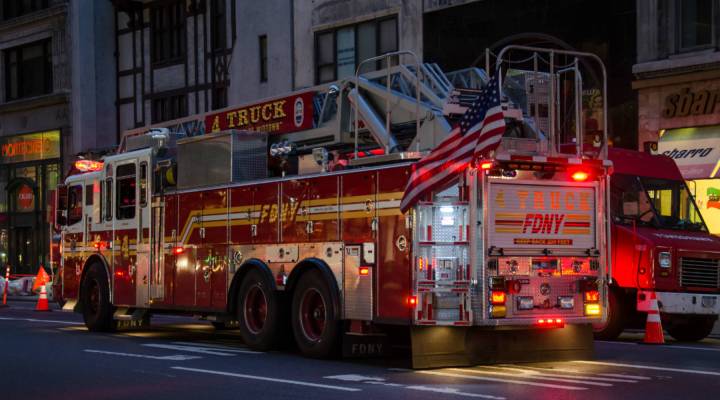 Every year, 12 beefy male firefighters from the Fire Department of New York show off their ripped abs in the department’s calendar.

For 2017, the department’s female firefighters will join the mix. The calendar is dual-sided, with men on one and women on the other. The FDNY is hoping the calendar will be a recruiting tool for a department in which only 58 of more than 10,000 firefighters — or half a percent — are women. The national average is about 3.5 percent.

Cities like San Francisco, Minneapolis and Boulder, Colorado, have hit double digits. But for the FDNY, this is progress.

The department is in the midst of a gender diversity push.

FDNY firefighters have been recruiting women at schools, on social media and now through the calendar, which lets women know the job could be theirs, said Jackie-Michelle Martinez, an FDNY firefighter and women’s outreach coordinator.

“In the five boroughs, sometimes you’re not fortunate enough to see a woman on the fire truck, right?” Martinez said. “Now in the calendar you’re seeing women, so you know that they exist.”

The department has also hired women to its executive team and installed women’s bathrooms and lockers in all firehouses.

There’s another factor the FDNY has had to grapple with: workplace hostility, said Sarinya Srisakul, a firefighter and president of the affinity group the United Women Firefighters. In city council hearings a couple years ago, several female FDNY firefighters said they’d been harassed on the job.

“The general attitude is, like, why would I want to have job where my co-workers don’t want me there?” Srisakul said.

Having female firefighters in the department is an asset, she said.

“If it’s a medical call, and it’s a woman naked, passed out in her bathroom, I’m the one who gets sent in,” she said. “And if that woman is comforted by the fact that she sees me over a man, I serve New York City better.”

“There’s a big pool of women who would be interested in fire jobs if the jobs were open to them,” he said, adding that many have jobs that require similar skills, like in the military. 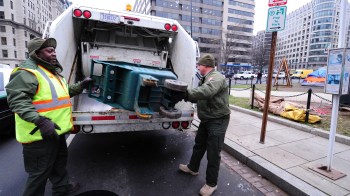