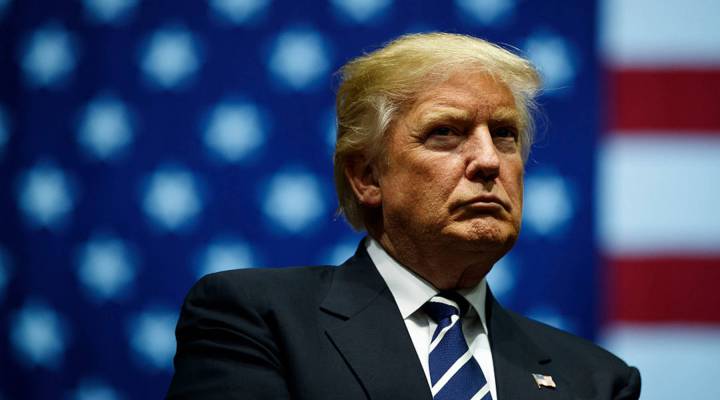 President-elect Donald Trump is taking office during one of the largest economic and employment recoveries on record. Job growth is averaging around 175,000 a month, and unemployment is hovering around 4.6 percent. Trump promised to create more jobs throughout the campaign,  but it will likely be difficult to drive unemployment down much further.

Marketplace Senior Reporter Mitchell Hartman talks about the state of employment in the U.S. with our host Lizzie O’Leary.

On Trump’s plans for job creation:

We already have what economists call full employment, or very near full employment. It could be very hard to drive unemployment lower than about the low 4%. What that means is that actually could be a very hard economy to make better in four years. There is one big variable here, and that’s economic stimulus coming from the federal government.  After the initial stimulus under President Obama, Republicans in Congress blocked big spending on infrastructure – public works jobs.  Donald Trump has promised just that, plus big corporate and individual tax cuts. Now, the idea there is to generate more consumer and business spending, which means also more job growth, which could spark wage and price inflation.

You see in the economic philosophy of Donald Trump and his nominees that they believe that simply driving economic growth – helping businesses to get around regulation and just be able to do business better – will in itself both drive job growth and drive wages up. The new Secretary of Labor he’s certain to simply reverse a bunch of Obama executive orders on higher minimum wage and more pay equity for federal contractors. There are rules that were passed to be more friendly to union organizing, and then there are appointments to things like the National Labor Relations Board which again are likely to make it more difficult for union organizing and thus to push wages higher in those sectors.

Click on the audio player above to hear the full discussion.