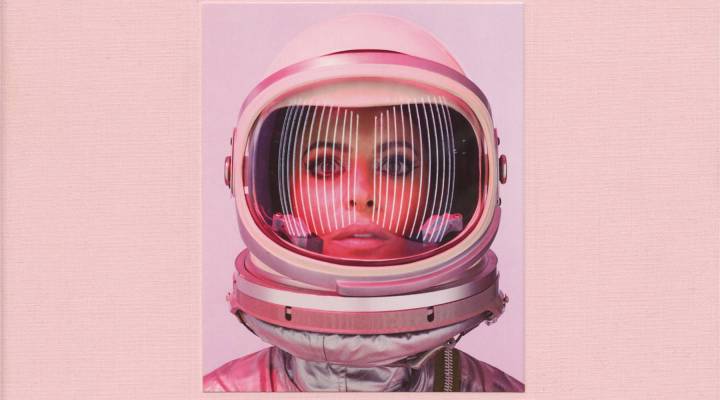 Two years ago, Sophia Amoruso had just published her first book, #GIRLBOSS. In it, she detailed how she turned Nasty Gal, the vintage clothing business she started on eBay, into a thriving multi-million dollar women’s clothing retailer.

Since then, Amoruso has stepped down as the CEO of the company she founded, though she remains chair. But her brand now extends beyond clothing — she’s on her way to forming her own media empire.

Today, Amoruso hosts a podcast called Girlboss Radio. Netflix announced they would be making a series about her life as chronicled in #GIRLBOSS. And her second book Nasty Galaxy — a coffee-table type blend of photos, interviews and Amoruso’s own musings — is out now.

On why she stepped down as CEO:

It was something that I wanted to happen for a while. It became especially difficult after the book [#GIRLBOSS] was successful because I was juggling my priorities. And you know, managing eight C-level executives about deliverables, and building infrastructure and systems, just stuff that is not – I like starting things, I’m creative, I have a voice.

Amoruso’s book on a coffee table in her office.

#GIRLBOSS has become its own thing and in many ways, is its own media brand. With the television show, with the podcast. We have a Squarespace website but that could become a publishing platform. And when you have more opportunity than you know what to do it, it can be a good thing or it can be really distracting.

To listen to the full interview, subscribe to the Corner Office podcast on iTunes. We also asked Sophia to share her top business advice. Read about it on our Medium page.