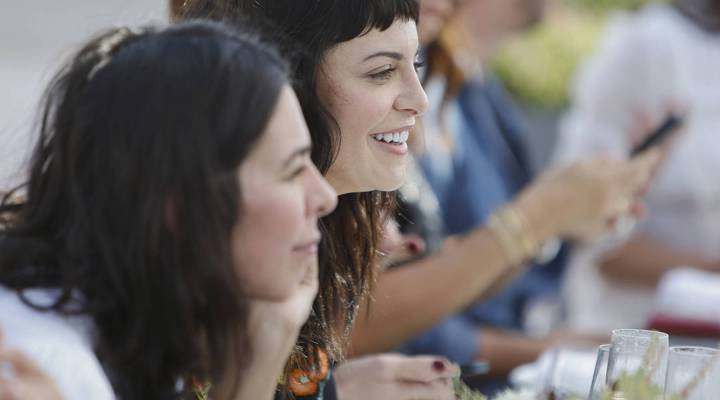 Nasty Gal, the retail brand that capitalized on the growth of online commerce, petitioned to file for bankruptcy this week.

The company has struggled for some time now, plagued by layoffs and lawsuits from former employees. CEO Sheree Waterson told WWD that the move will allow Nasty Gal to “address our immediate liquidity issues, restructure our balance sheet and correct structural issues including reducing our high occupancy costs and restoring compliance with our debt covenants.”

Nasty Gal is known for its success as an early e-commerce brand that connected with young consumers. Started on eBay in 2006 by founder Sophia Amoruso, the brand opened its first physical retailer location in 2014.

Amoruso stepped down as CEO in 2015, but stayed on as executive chairwoman of the board. But, that may be changing as well. Amoruso is reportedly resigning from her board position, according to Recode.

It would be another big change for the company, but Amoruso has been focused on other projects for a while. She spoke to us last month about why she gave up the CEO seat.

“It was something that I wanted to happen for a while,” she said. “It became especially difficult after the book [#GIRLBOSS] was successful because I was juggling my priorities. And you know, managing eight C-level executives about deliverables, and building infrastructure and systems, just stuff that is not – I like starting things, I’m creative, I have a voice.”

Listen to the full interview below.