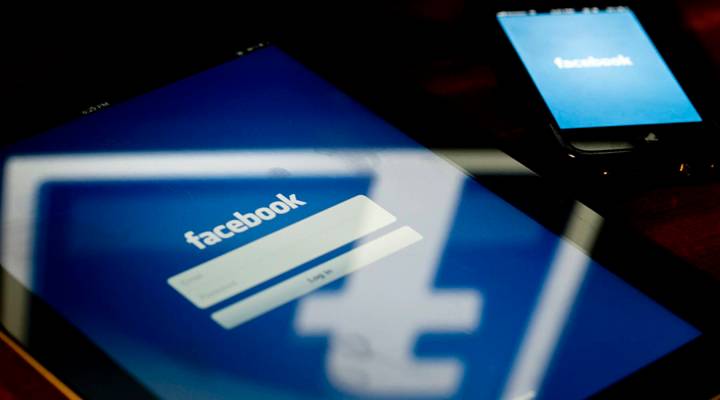 Facebook is stepping back into the online classifieds business with it’s new “Marketplace” function. This is the company’s second attempt to shift its users away from sites like Craigslist and eBay. Facebook launched an earlier version of “Marketplace” in 2007, but it never took off.  The market seems to be a bit better for the company now.

“My guess is that they are doing it now because it’s a very significant opportunity for them,” said Rob Paterson of Advanced Interactive Media Group, which tracks the classified business globally.  “[Using] a conservative estimate, just in the US is that the classified industry would be worth more than $19 billion. So I think the size of the opportunity is probably what has attracted them to it.”

Facebook said about 450 million of its users were already using the site to buy and sell things, but the company wants to bring even more of billion plus users into the fold.

“They’re basically trying to take over every interaction that could possibly occur on the internet, it seems,” said Alexia Clincy, executive director of Capitalize Social, a social media consulting firm. She said Facebook has a particular advantage over other classified sites.

“With Facebook, and with most social media platforms, you have this built-in trust, whereas I can actually see your real name, I can see who you are, I can see that you have friends. So it makes it easier for me to trust you and what you’re selling. Or, if you’re buying from me, I see that you’re a real person,” Clincy said.

So far, Facebook isn’t charging for the service. But, Thomas Ngo-ye, an assistant professor at Alabama State University, said the company doesn’t need to charge.

“Using this new Marketplace application, [Facebook] can attract additional user attention,” Ngo-ye said.  “And that, by itself, can create more opportunities for Facebook to push more advertisements, as well as gather additional data of users’ preference—what kind of item they browse, what things they buy and sell.”

And all that data can translate into more dollars for Facebook.