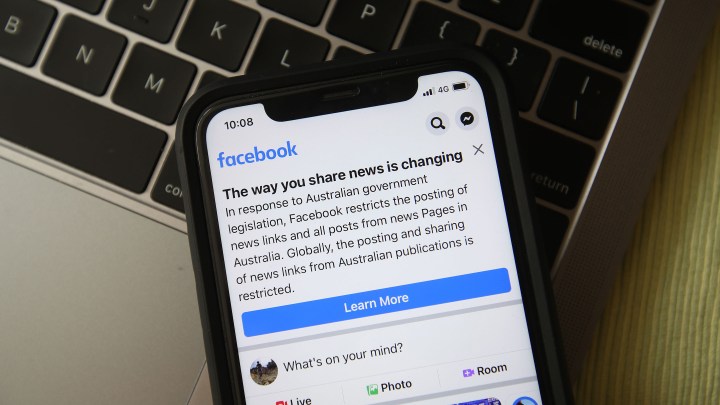 Facebook, taking a different tack from rival Google, turned off its news feeds to Australia. It’s a dispute over an impending law that would force online platforms like Facebook and Google, which capture a huge share of online advertising dollars, to pay for news content in Australia.

Facebook says it has now restored some content on Australian feeds that it had inadvertently blocked, including pages run by government services, but it will continue to restrict sharing any news.

Facebook says Australia’s proposed media payments law misunderstands how its services work and forced the company to make what an executive called a “difficult decision.”

“Facebook was wrong,” he said. “Facebook sanctions were unnecessary. They were heavy-handed. And they will damage its reputation here in Australia.”

Jeff Jarvis, a prominent open web advocate and a journalism professor at the City University of New York, said that’s great for big media companies, but not for an open internet.

“The competitive structure for media gets worse when big, powerful media companies and big, powerful tech companies do deals together and leave out the opportunity for fresh startups to come in and compete with them and create this open world,” Jarvis said.

Jarvis says he’s concerned new media startups in the future would instead have to spend millions for what once was free online exposure. 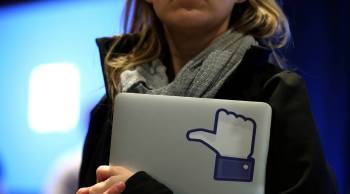 Facebook performs well, but hints at a slowdown next year