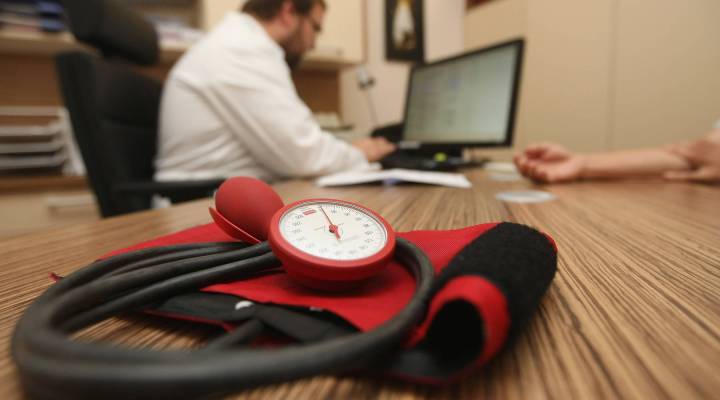 Doctor morale continues to be low, which may limit patients’ access to care, according to a study released this month.

The study was conducted by The Physicians Foundation, a not-for-profit interested in knowing how the Affordable Care Act affects doctors. The organization surveyed more than 17,000 physicians. The numbers seemed pretty dire for the profession:

This may result in reduced access to care for patients and may also have negative economic effects, given the amount of money coming from the industry, according to the report. It cited the data released by the American Medical Association in 2014: physician care generated $1.6 trillion in the U.S. and supported 10 million jobs in 2012. A separate survey, released by Merritt Hawkins earlier this year, estimated that physicians generate on average $1.56 million in revenue for hospitals.

The Physicians Foundation report said low morale may mean less care for patients. Almost half of the doctors surveyed said they plan to cut-back on hours or leave their current position entirely, either through retirement or by transitioning into other kinds of medicine.

”Because of the comparatively high degree of responsibility they hold, which often rises to the level of life or death, the potential repercussions of a physician having a “bad day” are arguably higher than the bad days experienced by the great majority of other types of professionals,” reads the report.

While morale is low, it may be improving thanks to the changing demographics of physicians. In the foundation’s 2012 survey, the percentage of doctors with low morale was actually higher — at 68 percent. The report said the increased morale is partly due to an influx of younger doctors and female doctors. Additionally, primary care doctors are finding that value-based care models mean they have more influence over their patients’ care and make them more money. 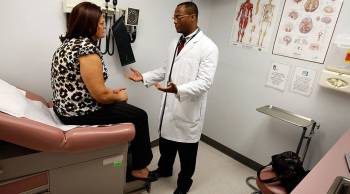