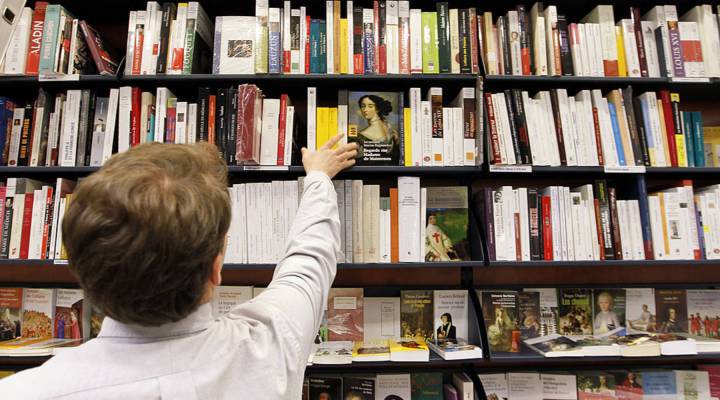 Taverns existed in America pretty much from the beginning. But Paul Freedman, author of “Ten Restaurants that Changed America” says the first real restaurant in America, “a place where you dined in a nice atmosphere with the people you came in with, where you had a choice of what to order from a menu, and where you could go at different times,” is pretty new.

He points to Delmonico’s as the first of that kind in the U.S. It was founded by two immigrant Swiss brothers in New York City in the 1830s. The restaurant was high-end and sophisticated. It was also farm to table – the brothers were dissatisfied with the produce at local markets so decided to grow their own. They bought a farm in what was then rural Brooklyn.

Freedman details Delmonico’s, and nine other restaurants that he says revolutionized the way we eat out, from fast food to fine dining. He ends in Berkley with Alice Waters and Chez Panisse, a restaurant Freedman says “has influenced almost all new relatively nice restaurants all over the country.

As for the future of dining in America, Freedman says that what’s old again is new. “The basic tendency in America is the rediscovery of things that we allowed to become almost extinct. Small farms, small batches, artisanally made products, you know, strawberries that are in-season rather than from Watsonville, California – that’s the dominant tendency now.”

Read an excerpt from the book “Ten Restaurants That Changed America.”