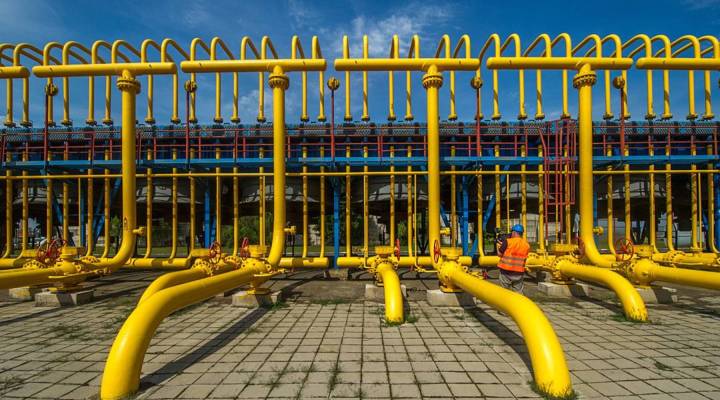 A leaking gasoline pipeline that was shut down in Alabama last week continues to cause problems for parts of the Southeast, as reduced supplies have some retailers looking for alternative ways to obtain fuel.

Multiple states have declared states of emergency, highlighting the vulnerability caused by an aging infrastructure.

“It’s just another reminder just how critical the infrastructure is in the United States,” said Mike Thornbrugh, a spokesman for QuikTrip Corporation. “All it takes is one pipeline, which just happened to really create a lot of havoc in the marketplace.”

The Colonial Pipeline system normally carries about 2.5 million barrels a day. With the shutdown of one of the two lines, about half that capacity is gone. Colonial is not giving interviews but has said on an informational site that it expects the line to be back up sometime this week.

Thornbrugh said in the meantime, QuikTrip has had to resort to a contingency plan, supplying about half of its stations with gasoline. He said the company is looking into barges, train cars, interstate trucking as possible ways to keep gas flowing.

The nation’s pipeline infrastructure may be even more vulnerable because of current attitudes toward building the transport systems. The Dakota Access Pipeline being built more than 1,000 miles away in North Dakota was recently put on hold by the Obama Administration. It has been the target of widespread protest, mainly by Native American tribes that  object to potential safety issues as well as the destruction of culturally significant sites.

“You certainly can’t build any new infrastructure, because people are protesting against it,” said Barbara Shook, a senior reporter for Energy Intelligence.

She said attitudes toward pipelines in general could be affecting energy resilience.

“A lot of our infrastructure is old, and getting it repaired is difficult because you have so many protestors who just want us to abandon all our infrastructure,” Shook said. “I guess we’re supposed to walk from Texas to New York now.”