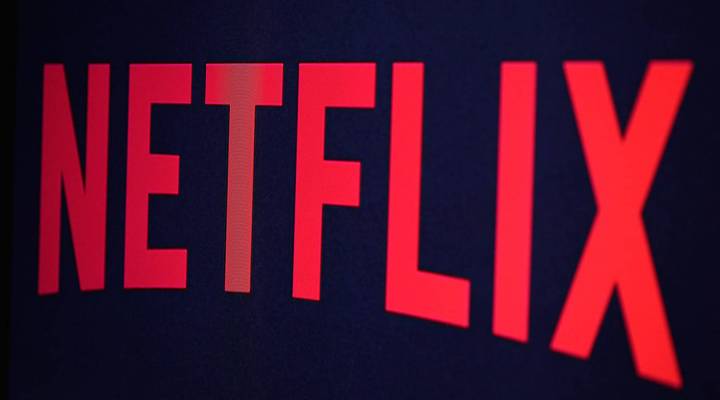 Except Michael O’Connell is also a TV writer for the Hollywood Reporter. He mainly covers the business side, but still, he’s got to keep up with the traditional television water-cooler conversations. O’Connell chronicled his summer without Big Cable and — spoiler alert — he’s decided he’ll stay a cord cutter for now.