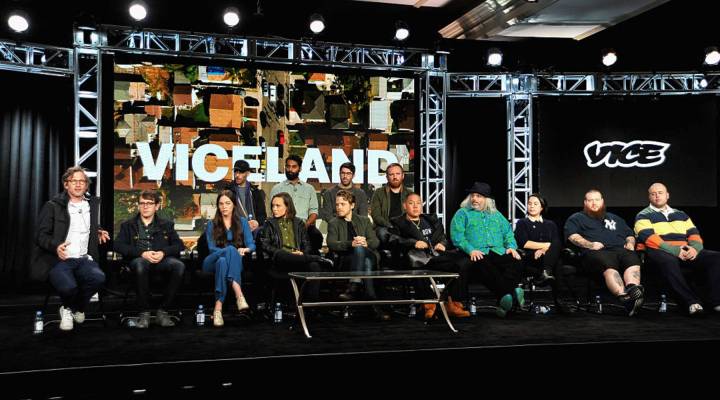 The news outlet Vice launched a new cable channel earlier this week called “Viceland.”It is partnering with A+E to take over their former network “H2.”

They have several big names attached to this new project. Spike Jonze is their creative director and one of their shows is hosted by Ellen Page.  Their shows are the standard investigative journalism and documentary-style pieces that Vice’s regular audience has come to expect from them.

TV critic Brian Lowry describes the network: “If you handed a channel over to a group of anthropology professors and said, ‘here you’ve got your own linear cable channel,’ this is sort of what it would end up looking like.”

The biggest surprise is that Vice is choosing to launch a new network at a time when more non-cable options, like Netflix and HBO, are out there.

So why is it worth the risk? Adriene Hill explains that a majority of millennial households have a cable subscription, television advertisements are still a significant way to make money, and since Vice is partnering with A+E they do not have to invest in an entirely new channel, instead they can mold and transform one that already exists.