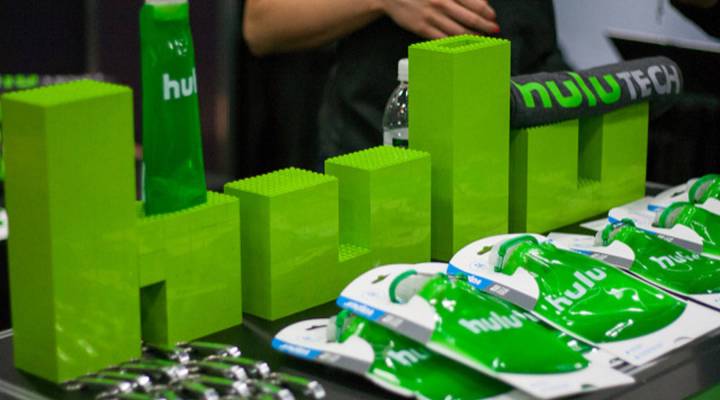 At a presentation to advertisers Wednesday in New York, on-demand TV service Hulu confirmed plans to launch a service to rival traditional cable, a so-called “skinny bundle.” There’s no word on exactly which broadcast channels and cable networks will be part of the plan, or what it’ll cost, but the industry expects content will come from Hulu’s current owners, including Disney and 21st Century Fox.

In spite of launching an ad-free subscription tier last fall, Hulu reassured marketers that ads remain a significant part of its business model. As part of its presentation Wednesday, Hulu announced partnerships to make advertising more interactive and to better track the total number of people watching across platforms.