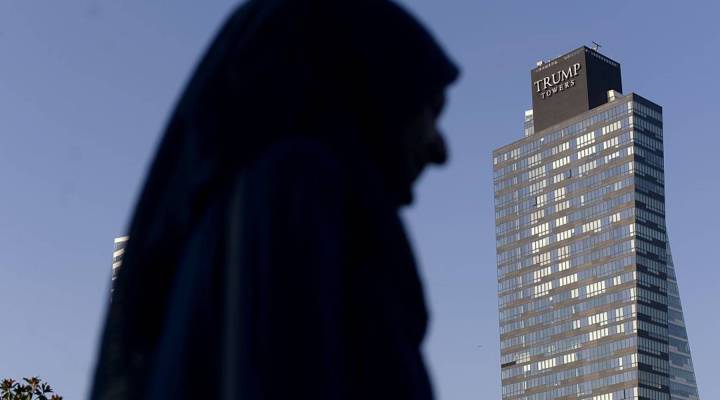 While this is the slowest economic expansion since the Great Depression — or as candidate Donald Trump calls it, “the weakest” — it’s also the longest expansion.

“Unemployment is at 4.9 percent. That is low for recent economic history, it is low over the long run of economic history. It suggests we’re at a point where most people — not everyone — most people can find work if they want it,” said Justin Wolfers, professor of economics and public policy at the University of Michigan.

This week’s census data show inequality and poverty are falling and incomes are rising. But better doesn’t mean good enough. Over the long term, some sectors of the U.S. economy are on the decline, and some regions have slower growth than others.

“I think everyone could benefit a little bit from hopping in their cars and taking a drive and seeing what the country’s experiencing,” said Paul Gronke, professor of political science at Reed college. “Rural or mountain areas, coal country Appalachia have not been doing well.”

Swing states in particular seem to have lower income growth. All of this can be true — and anxiety producing — along side the fact that things are improving almost everywhere.

But this election seems to have a special relationship with economic anxiety. In it’s monthly survey, Bankrate.com asked people what they considered the greatest threat to their economic security.

“Almost two-thirds of those responding said the outcome of the presidential election was the top threat,” said Bankrate.com senior analyst Mark Hamrick.

In other words, this election is both about anxiety and causing it.