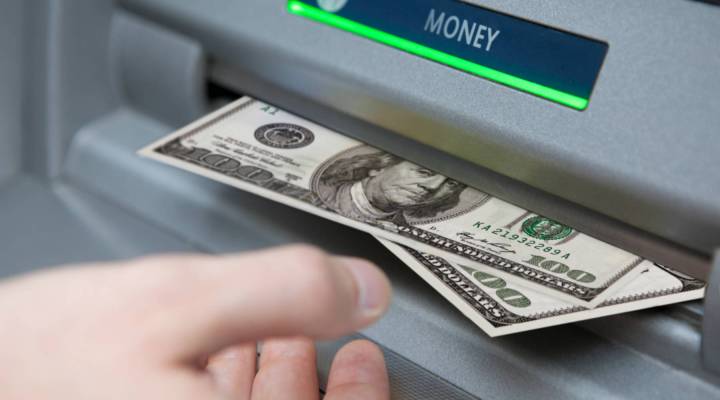 “Unbanked” is the term used by financial regulators and consumer advocates to describe people who live, work, pay bills and borrow for emergencies entirely outside the traditional banking system. Being “unbanked” can limit peoples’ access to affordable credit and leave them vulnerable to predatory lending.

According to recent U.S. Census data, analyzed in a report from the Federal Deposit Insurance Corporation, there has been a significant decline in the ranks of consumers without an account at a standard bank, from 8.2 percent in 2011 to 7.7 percent in 2013 to 7.0 percent in 2015.

The percentage of Americans who are “underbanked” has also declined. That term refers to people who have a traditional bank account, but also use nonbank financial services, such as check cashing, payday lending and pawn shops.

Jose Quinonez, who runs the nonprofit Mission Asset Fund in San Francisco, said that not having a basic checking account is expensive for low-income people.

Low-income people are using traditional banks more in part because federal financial regulators have pushed banks to offer lower-risk accounts. Jennifer Tescher, president and CEO of the Center for Financial Services Innovation, said these include “checking accounts that are cheaper, that don’t allow for overdrafts. These new accounts are trying to cut down on opportunities people have to unwittingly hurt themselves.”

Even with the recent progress, black and Hispanic households are still living outside the banking system at more than double the rate of the general population.