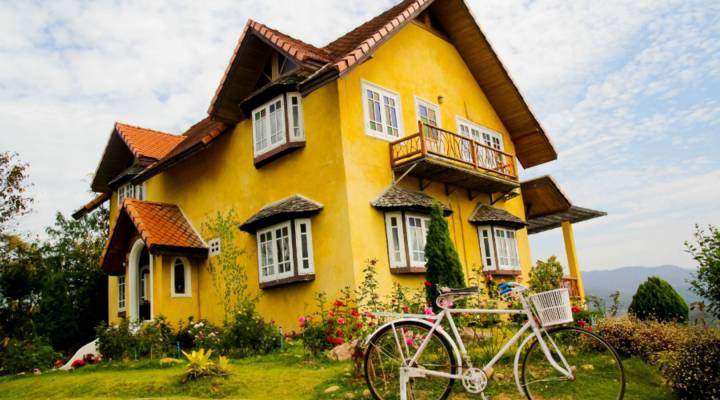 A study released by the Urban Institute finds that women are better than men at paying their mortgages.

Urban Institute researchers merged data from the federal Home Mortgage Disclosure Act and CoreLogic to look at borrowers’ characteristics and credit scores alongside their likelihood of default.

They found single women pay more for mortgages on average, and they’re more likely to be sold subprime loans. That could be because women’s credit scores tend to be slightly worse, but study co-author Laurie Goodman said those credit scores aren’t getting at the study’s most important revelation: that single women are slightly less likely than single men to default.

“We’re not capturing how good their characteristics really are,” Goodman said.

What’s more, single borrowers, especially women, are more likely to be people of color and to own homes in low-income areas.

Kris Marsh, a sociologist at the University of Maryland, College Park, said the housing market needs to look at more than just credit scores, because that’s keeping women and people of color stuck with pricier loans for lower-valued homes.

“There still remains a hierarchy in the housing market, one that advantages whites, married or partnered couples, and men,” she said. “We need to consider different or additional rubrics to decide home loans and interest rates.”

But the fact that women are more likely to make their payments, she said, is an example of one good thing: girl power.