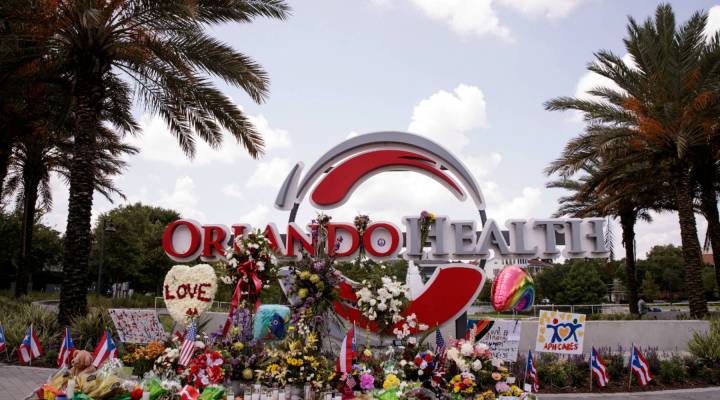 Representatives of Orlando Regional Medical Center and Florida Hospital who treated victims of the Pulse nightclub attack, the deadliest shooting in modern U.S. history, said they’re not going to send those people bills for the medical services they received.

The CEO of Orlando Health, the company that manages Orlando Regional Medical Center, which treated most of the victims, said they’re going to try to get payment from insurance providers for those victims with coverage, but that they’ll also be looking for help from victims’ funds that were set up by individuals and city officials after the shooting.

Florida Hospital said it won’t even be billing the victims’ insurance providers for the treatment, and that they’re going to provide any follow-up surgeries the victims may need in the future.

It’s not unprecedented for a hospital to write off a bill, but Guy David, professor at the University of Pennsylvania’s Wharton School of Business, said this is a big deal and also smart marketing for the hospitals.

“When they have an opportunity to do something like this and say, ‘Listen, we’re going to do it for free because we’re part of the community; it’s part of our mission,’ they need to create this kind of PR to push back on some of those voices that are calling to measure how much free care they give and what exactly the community benefit is that they provide,” David said.

Sixty percent of hospitals in the U.S. are nonprofits, and they get a lot of federal and state tax benefits. David said they also don’t have to pay property taxes. which is a point of contention in many major metropolitan areas.

Orlando Health isn’t going to just write off all the cost of treating these victims, though. It’s also looking for community groups, charities and benefits to help pick up the debt it’s incurring through this move.