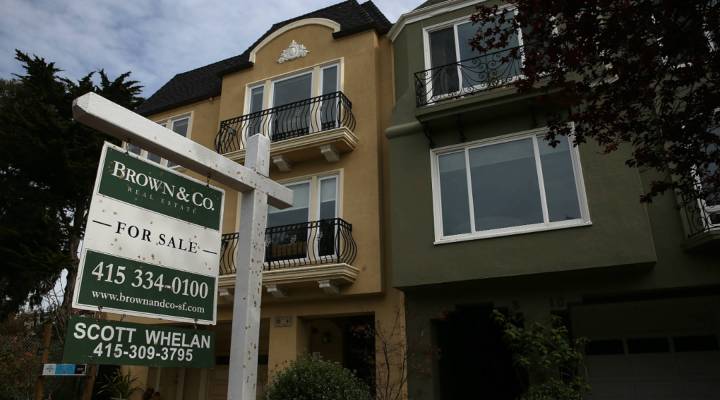 COPY
A view of a home for sale in San Francisco, California. Justin Sullivan/Getty Images

A view of a home for sale in San Francisco, California. Justin Sullivan/Getty Images
Listen Now

Late August has delivered a mixed picture on the U.S. housing market, seven years after the Great Recession ended and a long, slow economic recovery began.

Existing home sales, meanwhile, fell 3.2 percent in July, to an annual rate of 5.39 million units—below the rate of one year ago. That monthly decline, however, came after sales hit a nine-year high in June.

One major factor holding back existing home sales at this point is lack of supply. After the housing crash, many homeowners were underwater and couldn’t afford to put their homes on the market. Banks have been stuck with rundown foreclosed properties on their books that they have been slow to prepare for market. Builders, meanwhile, were badly burned in the crash, and have been cautious about breaking ground on new homes—especially in the form of large suburban and ex-urban developments of lower-priced starter homes.

Lawrence Yun, chief economist at the National Association of Realtors, said that the inventory squeeze in housing supply has been building for years.

“We do expect housing to pick up,” said Johnson, “to see more demand for homes, more sales.”

Johnson believes economic and social factors will eventually push younger consumers to consider buying homes or condos. Right now, the homeownership rate is at a 50-year low, and people in their 20s and 30s have taken on homeownership at lower levels than their predecessors among Boomers and Gen-Xers.

“Student loans and other debt is hindering them from going out and purchasing homes,” said Johnson. “But the economy and job market are improving—that will help increase their confidence. And rental prices have been skyrocketing everywhere.”

Johnson predicts that will “give Millennials that nudge” to consider homeownership. 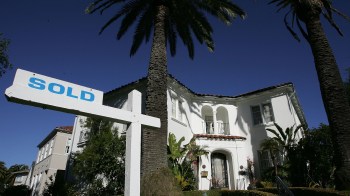