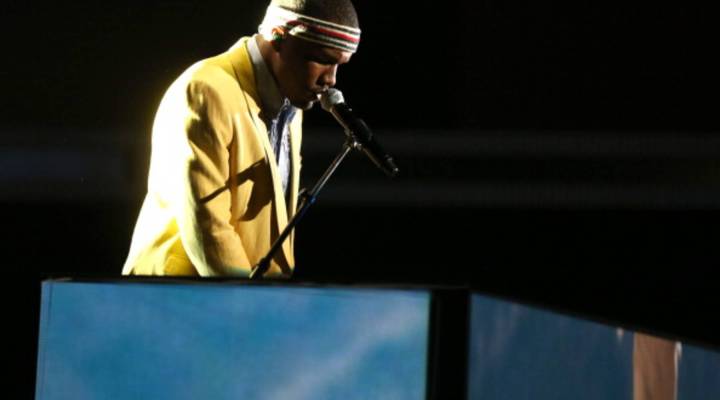 “As a critic, it’s much harder to practice criticism on something whose mere existence and I mean all of its existence means so much to so many people and whose arrival was so breathlessly anticipated” says Wesley Morris, culture critic at the New York Times.

On the mini-trend of artists releasing “visual albums,” Morris says “I just liked it better when they called them music videos.” He compares them to extended videos that the likes of Madonna and Michael Jackson released in years past. “These aren’t new concepts. I think the immediacy, the suddenness of their arrival is what’s new.”

And don’t expect this to become the new industry norm just because Beyonce and Frank Ocean were able to pull off these surprise releases, says Morris.  “What real power to me is going to look like now is somebody who can just release a record and have it capture a nation’s attention. “

“You want to know how much power you’ve commanded or you can command in this version of your pop star self. “

About the album itself — Morris has already listened to it more than a dozen times but says, “I don’t have that kind of chills down my spine that I had with ‘Channel Orange,’” Ocean’s first album.