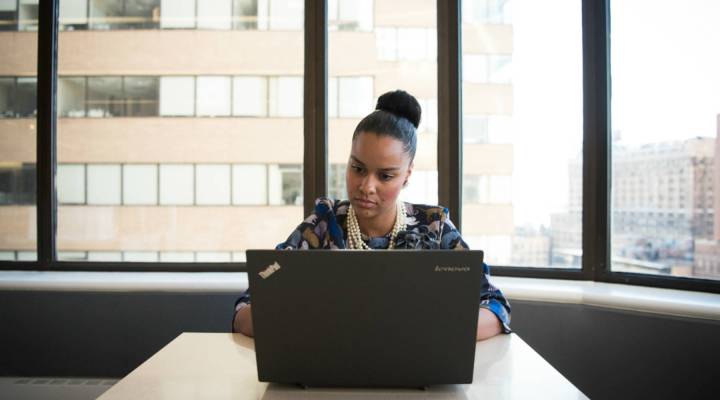 COPY
The answer to a question about your past salary can mean lower pay. WOCinTech Chat

The answer to a question about your past salary can mean lower pay. WOCinTech Chat
Listen Now

A landmark measure has been signed into law in Massachusetts this week, aimed at closing the gender pay gap. Several features of the law are firsts in America, including an outright ban on asking a common question when interviewing applicants for jobs: What are you paid now?

Victoria Budson, executive director of the Women and Public Policy Program at Harvard University, said when individuals are asked for their past salary history, their wages get benchmarked against the last position they held instead of the job they’re being hired for.

And that can mean lower salaries for women and minorities because of implicit bias — and perhaps occasionally explicit basis, Budson added.

“In occupations where there’s a lot of opacity and opaque standards, that starting salary gap tends to be around $11,000 a year,” Budson noted. “And if you then take that difference, and aggregate it over time, you really get a snowball effect where the gender wage gap grows over a person’s career.”