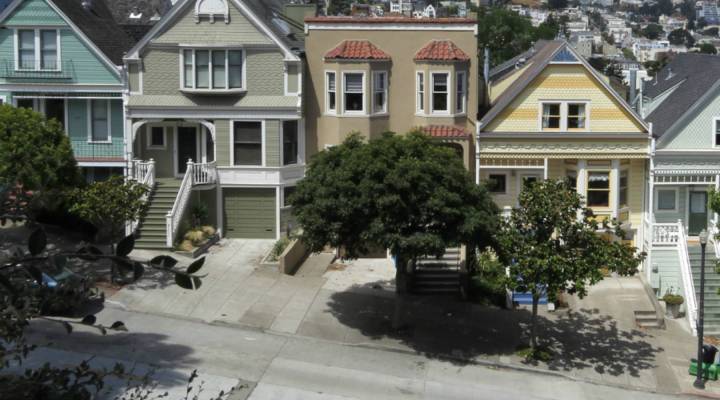 A lot is going right in the U.S. housing market right now: Mortgage rates are low, job creation is strong, unemployment is low. And there is a lot of pent-up market demand: from older homeowners ready to downsize, and younger consumers facing ever-higher rents now ready to buy a home for the first time. Moreover, increasing numbers of homeowners who were stuck in their homes because their mortgages were underwater after the housing crash have now returned to positive equity and can afford to sell.

The S&P Case-Shiller Home Price Index has been rising strongly recently, in the 5-percent-plus range year-over-year. The number of new homes sold, meanwhile, has been running well above year-ago levels, according to the Census Bureau. In June, existing home sales hit their highest level since 2007, according to the National Association of Realtors.

One problem holding the market back though, said Danielle Hale, NAR’s managing director of housing research, is that there aren’t enough homes for sale.

“For over a year, we’ve seen inventories notch lower every single month,” said Hale. “So when you have not-enough inventory, and a substantial amount of demand in the market, what you see is prices increase.”

But even though housing starts have been gradually rising over the past year, home builders are not ramping up production to even approach pre-recession levels.

“Our builder-members are telling us that they’re having a lot of trouble meeting the existing, and increasing, demand,” said Robert Denk, senior economist at the National Association of Home Builders, “because they’re having trouble with the supply of developed lots and skilled labor.”

Denk pointed out that 1.4 million home-building jobs were lost through the Great Recession and housing bust, “thinning the infrastructure” for construction firms. Many skilled construction workers either moved into other lines of work or retired.

And Denk said that builders are still very cautious about developing big suburban subdivisions—especially mid-priced entry-level homes—for fear they’ll get burned by the next financial crisis to come along.