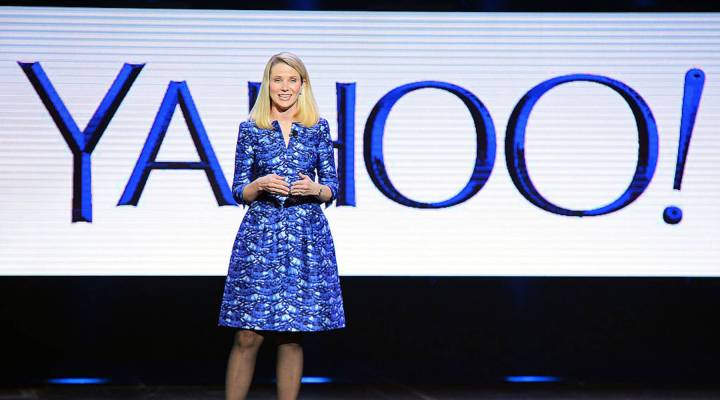 A well-paid CEO does not necessarily equal a high-performing company, according to a study released Monday. In fact, it seems more likely you’re getting a lot less bang for your buck.

Research firm MSCI tracked roughly a decade of performance and pay for some of the highest-paid CEOs in the U.S., and found that higher-paid CEOs underperform when comparing their companies to those of their lesser-paid counterparts.

“Has CEO pay reflected long-term stock performance?” the report reads. “In a word, ‘no.’”

The firm based the study on the concept that CEO pay should reflect a company’s stock performance, with most companies tying CEO compensation to some form of company equity. The average shareholder returns for the lowest-paid CEOs were 39 percent higher over a 10-year period, according to the study, which covered 800 CEOs at 429 companies from 2006 to 2015.

MSCI estimated that equity awards make up 70 percent more of CEO pay in the U.S., “yet we found little evidence to show a link between the large proportion of pay that such awards represent and long-term company stock performance. In fact, even after adjusting for company size and sector, companies with lower total summary CEO pay levels more consistently displayed higher long-term investment returns.”

These findings come as Verizon confirms its plans to purchase most of Yahoo’s internet and media empire for a mere $4.8 billion. Yahoo’s CEO Marissa Mayer was one of the top-paid CEOs in the country last year, making $36 million, yet the company has continued to struggle. Yahoo shares were down this morning, despite the highly anticipated news of a sale.

Another report from earlier this month concluded that the increase of CEO pay in the last four decades has greatly outpaced the growth of the stock market, and certainly, the pay increases for your more average employee.