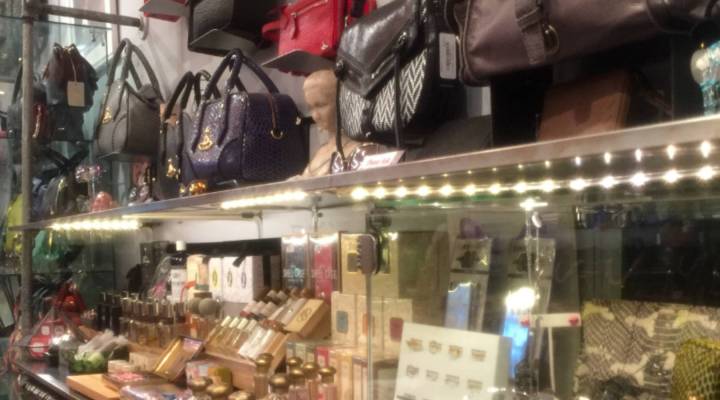 The store carries a wide assortment of trinkets and things – everything from high-waist swimsuits and trendy necklaces, to coffee table books and vegan handbags.

Even though summer just started, Nguyen said she’s already thinking about what the store will have on its shelves for the holiday season. In fact, she just placed her last order for the winter.

“Today, I ordered some ‘Star Wars’ socks,” she said. “I love them, especially because my name is Han, so I relate to like Hans Solo.”

Sales look good at this boutique, but a lot of companies had a tough holiday season last year. According to the National Retail Federation, sales for the holiday period grew by 3 percent, below the trade group’s prediction of 3.7 percent. In 2014, sales rose by 4.1 percent.

“Retailers are going to look at their plans and say ‘Wow, we really need to go into the marketplace very lean because the consumer is just not biting,’” said Stacey Widlitz, president of SW Retail Advisors.

Over the years, retail stores have tried to make more conservative bets for the holiday season, Widlitz said, but “it’s just not conservative enough.”

With too much inventory, particularly in apparel, retailers are often forced to discount just to remain competitive, said Bridget Weishaar, a retail analyst with Morningstar.

Weishaar also noted that the consumer has also changed.

Apparel sales are among the hardest sales to predict during the holiday season, said Charlie O’Shea, a senior retail analyst at Moody’s.

“There’s a lot of science here, but there’s also a reasonable amount of luck when you plan for the holiday,” O’Shea said.

Take last winter for example – he was sitting in his back porch in New York, sporting shorts and T-shirt.

“You’re not going to sell down coats at 50 off in that environment, much less 30 off, much less at full price,” he said.

O’Shea said retailers are currently wrapping up their holiday orders. If anything, some are already thinking about spring 2017. 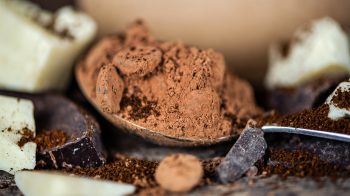