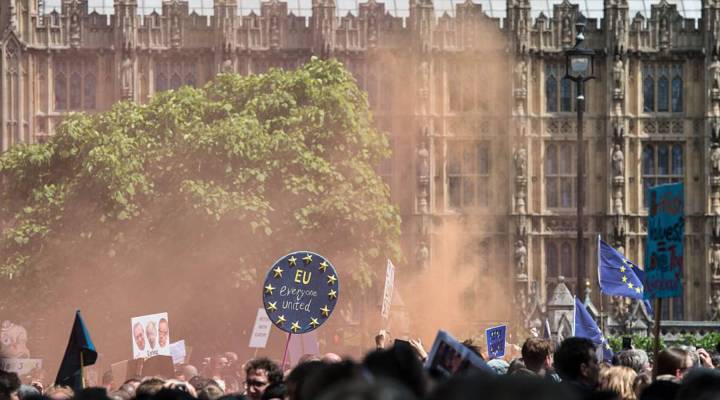 Brexit: What it means for the migrants already living in Britain

COPY
The smoke from a flare hangs in the air as thousands of protesters gather in Parliament Square in a protest over Brexit on July 2, 2016. CHRIS J RATCLIFFE/AFP/Getty Images
Brexit

Brexit: What it means for the migrants already living in Britain

The smoke from a flare hangs in the air as thousands of protesters gather in Parliament Square in a protest over Brexit on July 2, 2016. CHRIS J RATCLIFFE/AFP/Getty Images
Listen Now

When the Brexit result became official Friday June 24, jubilant Leave campaigners dubbed it “Independence Day” — but not everyone was celebrating.

A substantial minority, 48 percent, of the British electorate had voted to stay in the EU.  It’s safe to say many of the 3 million migrants from other EU countries, now living in Britain, were not overjoyed either.

A Brexit could end the automatic right of EU nationals to settle in the U.K., and it’s unclear what will happen to the migrants who are there now.

In London, Marketplace’s Stephen Beard tells Molly Wood how things are looking for the nationals. Hear more in the audio player above. 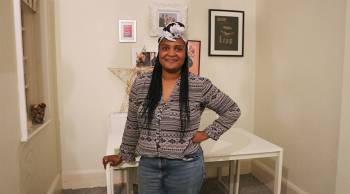