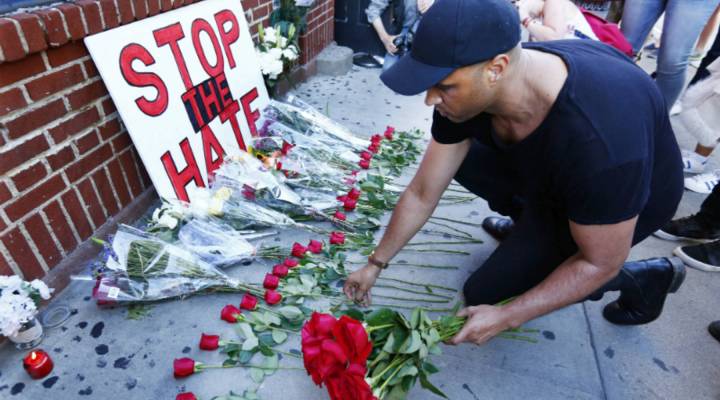 A gunman killed about 50 people at a gay nightclub in Orlando, Florida, on Sunday, making it the nation’s deadliest mass shooting in modern history. The shooter, 29-year-old Omar Mateen, was armed with both a handgun and an AR-15 style rifle, according to law enforcement.

The shooting has many wondering how businesses are going to treat security going forward, and whether they’ll be able to prevent future incidents like these from happening.

“Well, no business is going to be able to spend their way to absolute protection against this kind of threat,” said Audrey Cronin, the director of the international security program at George Mason University. “But there are going to be things that businesses will have to think about, including their securities … and training staff for active shooter events, and monitoring social media.”

Despite their inability to protect everyone, businesses might want to gain additional security to calm patrons and make sure they don’t become “completely xenophobic and closed in,” said Bruce Hoffman, a professor at Georgetown University and the director of the university’s Center for Security Studies.

Cronin said that Americans should try to avoid becoming shut-ins — that’ll give terrorists what they want.

“I would hate to see the United States become an even more highly anxious country. Ordinary people need to go about their ordinary business. That’s what it means to be an American,” Cronin said. “If we overreact, what we’re doing is essentially giving a terrorist group the power to make us do certain things.”