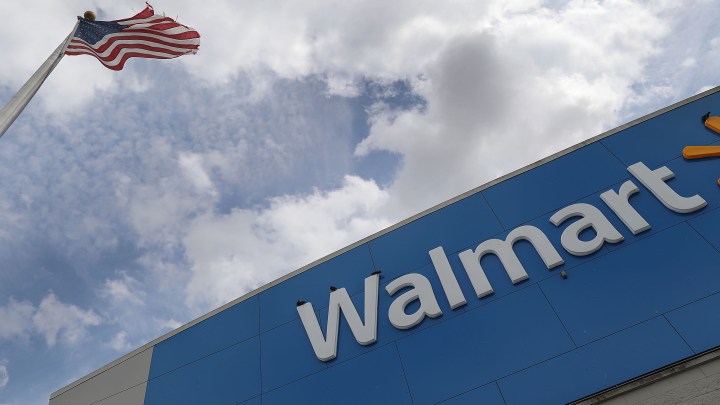 The weekend’s deadly shootings are again putting pressure on stores to restrict or ban gun sales. Walmart, where the El Paso killings took place, is a leading gun retailer. Some stores, such as Dick’s Sporting Goods, have already stopped selling guns in many locations.

Many companies prefer to keep their heads down and stay away from controversial social issues, but “some brands get into a situation where they have to act, and inaction is worse than taking a side,” said Mimi Chakravorti, executive director of strategy with the brand consulting firm Landor.

Chakravorti said people frustrated by government’s inaction on gun violence and other social issues are making their views heard elsewhere.

“Consumers are saying, ‘We are not getting enough action from our legislatures, and we’re going to put pressure on business,'” she said.

Dick’s Sporting Goods felt that backlash after news the Parkland, Florida, shooter purchased a gun at one of its locations. The company later restricted its gun sales.

Jeffrey Sonnenfeld , a professor and associate dean at the Yale School of Management, said this kind of decision for a company isn’t just about public perception, but also morale within the organization.

“[Employees] know when they read about the tragedies that are out there that it’s now no longer going to be their weapons that are being used in these awful atrocities,” he said.

John Streur, president and CEO of Calvert Research and Management, said businesses have to strike a very delicate balance.

“Companies understand that these controversial events — mass shootings, other adverse events — to society are just enormously upsetting,” said Streur. “It hurts people. And frankly, when society suffers, companies can’t perform as well as they would in other circumstances.”