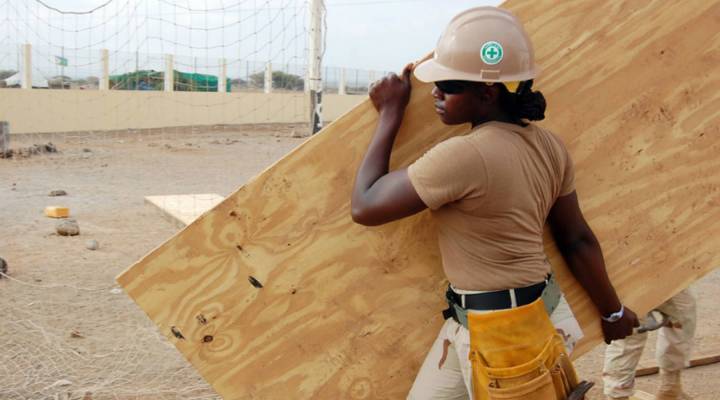 COPY
The overall U.S. population is expected to become majority-minority in 2043. Pixabay

The overall U.S. population is expected to become majority-minority in 2043. Pixabay
Listen Now

The working class in the U.S. — defined as working people without a college degree — will be “majority-minority” more than a decade before the overall population. That’s according to a new study from the nonprofit Economic Policy Institute. The report’s author, Valerie Wilson, projects the working class will become majority non-white in 2032.

The U.S. Census Bureau projects the overall U.S. population will become majority-minority in 2043.

“Part of it has to do with the changing demographics of the population,” said Wilson. “We’ve already seen the transition take place in other segments of the population. For example, when we look at children 5 and younger, they’re already a majority people of color.”

Demographer William Frey, from the Brookings Institution, said the new projections should be a call to employers.

“Corporate presidents and people who are in charge of the hiring need to understand that the working culture that occurs in their organizations needs to be open to a broader group of people than they were in the past,” Frey said.

Frey said the report is also a reminder that the success of all kids today is important to the economic prosperity of the future.

“People who are now in the public schools, people who are now being trained to become part of our labor force — we need to pay much more attention to their needs and their skills,” he said. “They’re going to be the backbone. This makes it very clear.”