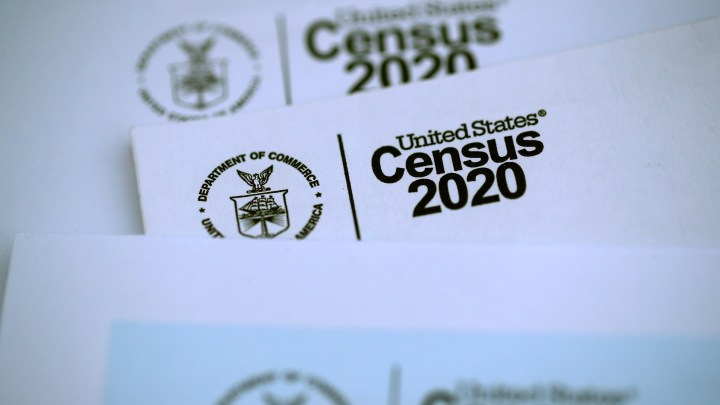 Population growth in this country is slowing, which is a cause for economic concern. New numbers from the 2020 census show an increase of 7.4% in the past decade, the lowest rate of expansion since the Depression decade of the 1930s.

“For the first time in U.S. history, the working-age population is actually shrinking,” said Gad Levanon, a labor economist at the Conference Board.

Worker shortages are especially tough in the shrinking Northeast and Midwest, so companies will reasonably take their offices and factories — and leave.

“The center of the population is shifting to the South Atlantic and to the West,” Levanon said. “So in terms of where do you position your plants is moving in those directions as well.”

Meantime, baby boomers are retiring from their jobs and living longer than previous generations, straining government budgets. The ratio of working adults to Social Security recipients stood at 8-to-1 in 1945; it’s now approaching 3-to-1.

It doesn’t help that the birthrate has fallen to 1.7 children per woman. Independent economist Diane Lim, who lectures at George Washington University and pens the EconomistMom blog, said would-be parents fret about the cost of child care and college.

“Those two burdens, they loom large in Americans’ decisions to have children,” Lim said, “because it takes a lot of money to raise a child, to be able to afford to move into a school district that is a high-quality school district.”

There are winners in a slow-growing America, notably those young women with fewer children and more free time.

“They will be able to invest in their education and skills,” said economist Olivia Mitchell, executive director of the Pension Research Council at the University of Pennsylvania’s Wharton School. “And earn higher wages over a longer working life.”

How to respond to the changing demography? For government, Mitchell said, the answers include more immigrant workers and a higher retirement age — both politically dicey propositions.

Businesses are filling labor shortages with remote workers and machines. Some are adapting to the reality of older employees in creative ways.

“In fact, in Germany there are BMW plants that have already been completely reconstructed and reconfigured so that older employees can remain on the job with more robotic assist,” Mitchell said.

That’s what countries need to consider to expand their economies and stay globally competitive despite their aging, barely growing populations.