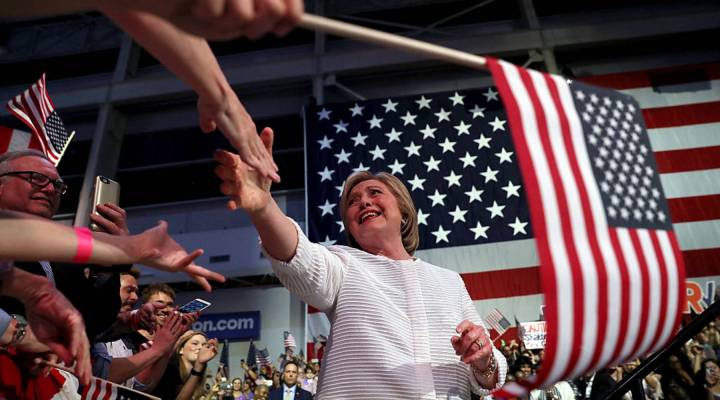 Things are pretty much settled in terms of what the presidential ballot will look like in November.

Hillary Clinton is the presumptive Democratic nominee, although Bernie Sanders made it clear following his loss of the California primary he has no plans to concede. Filling the Republican slot is presumptive nominee Donald Trump.

The primary campaign that yielded the first ever female major-party nominee was quite a pricey political gauntlet for the candidates. According to the Federal Election Commission, candidates have spent more than $700 million so far, which doesn’t even include the hundreds of millions raised and spent by outside groups like SuperPACs.

Now, candidates and their supporters will likely raise even more for the general election.

“A lot of estimates have each candidate, and that includes the candidates and their respective parties, are going to have to raise and spend at least a billion dollars each,” said Josh Stewart of the Sunlight Foundation, which tracks money in politics.

Clinton and Trump have other things in common as well. Both candidates are dealing with a lack of unity in their parties. Trump isn’t exactly on the best terms with the GOP and its donors right now. Meredith McGehee is policy director at the Campaign Legal Center.

McGehee said that will change now that Trump has to shift to the general and will likely need more than just free media attention to propel his campaign.

On the Democratic side, Bernie Sanders said he plans to stay in the race until the convention, meaning the Clinton campaign can’t absorb his supporters or his donor lists.

Michael Mezey is a professor emeritus at DePaul University, and said Clinton has to tread carefully with Sanders supporters, but not necessarily for the money.

But with so much money on both sides, campaign watchers expect we’ll see even more campaign ads than usual, and probably not very nice ones. 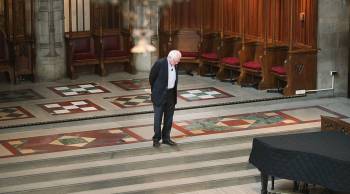 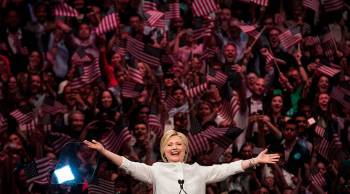