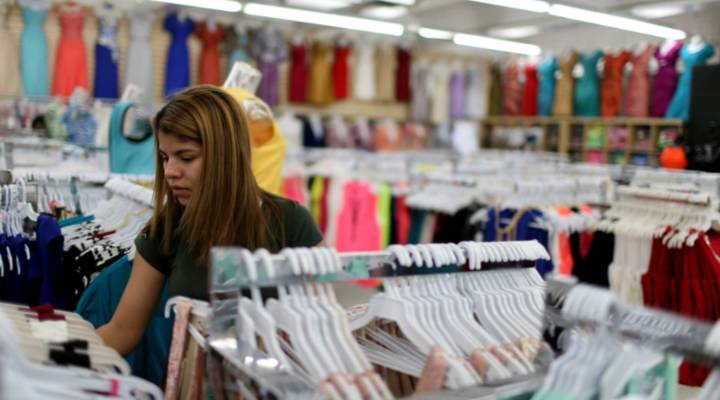 You wouldn’t know it by listening to the rhetoric of some political candidates, but…

“Consumers are very confident about the current state of the economy,” said Richard Curtin, an economist at the University of Michigan who directs their monthly consumer sentiment surveys.

He said that this month’s numbers show that “consumers are more optimistic about their current finances than any time during the past decade.”

Hopefulness spurred on by low levels of inflation, an improving job market and rising home prices could all help along our consumer-driven economy.

“If we see this uptick in consumer confidence that should hopefully lead to an uptick in spending in the coming quarters,” said Wells Fargo’s Sameer Samana.

“You might be seeing people to get a little more cautious about the future,” Samana said.

One reason for that caution: the looming November election.