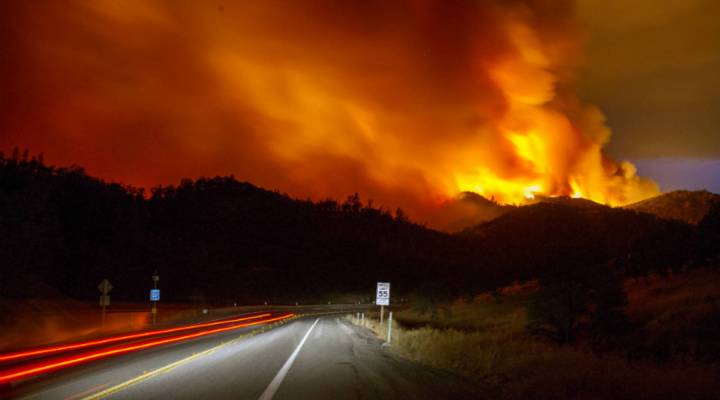 Last year was a record fire season. And with 2016 poised potentially to be the hottest year on record, many experts expect another difficult year for firefighting.

According to the U.S. Department of Agriculture, climate change is leading to fire seasons that are, on average, 78 days longer than in 1970.

“We’ve had to hire more firefighters, we’ve had to staff more equipment, we’ve had to contract with additional private aircraft — anything and everything to augment the normal staffing that we have,” said Daniel Berlant, spokesman for the California Department of Forestry and Fire Protection

Berlant said despite some rains in California this winter, he’s still expecting another big wildfire season.