COPY
A unisex sign and the 'We Are Not This' slogan are outside a bathroom at Bull McCabes Irish Pub on May 10, 2016, in Durham, North Carolina. Sara D. Davis/Getty Images

A unisex sign and the 'We Are Not This' slogan are outside a bathroom at Bull McCabes Irish Pub on May 10, 2016, in Durham, North Carolina. Sara D. Davis/Getty Images
Listen Now

A Dear Colleague Letter was issued Friday by the Department of Justice and the Education Department as guidance to states, school districts and individual schools on the applicability of civil rights law (specifically, Title IX) to transgender students. Among other things, it instructs states and schools to accommodate transgender students’ access to bathrooms, locker rooms and other school facilities based on the gender identity those students choose.

Some states and local jurisdictions have pushed laws and policies that would limit individuals’ access to these facilities based on the sex recorded on their birth certificate.

The federal guidance comes with an implicit threat: Noncompliance risks federal education funding, which can be withheld for violating students’ civil rights.

The Lieutenant Governor of Texas has said he’s ready to forgo federal education funding rather than comply. He and other opponents are calling the policy blackmail.

Kindergarten through 12th grade public schools are primarily funded locally from property taxes and state budgets. But approximately 10 percent of education funding — $57 billion in 2014-2015 — comes from the federal government, said Michael Griffith, an education finance expert at the Education Commission of the States.

“Federal dollars cover mainly Title I for low-income kids, and IDEA, which is special education,” Griffith said. He pointed out there are smaller federal programs and grants to support other local education services — from teacher training to drug-free schools.

North Carolina is one of the states that is defying the administration’s interpretation of transgender rights and public accommodations — including bathrooms — under federal law.

“If you look at North Carolina,” Griffith said, “they received about $1.5 billion. If you say that even half of that is at risk, that’s $750 million — a pretty large amount of money.”

Griffith said withholding federal education funds would hit poor kids and districts hardest, since they depend the most on it.

Attorney Elizabeth Marvin of the law firm Lewis Baach in Washington, D.C., has litigated multiple human rights cases. She said this coordinated communication from two federal agencies is a clear warning that school systems and states need to move toward compliance on transgender students’ rights.

But Marvin and Griffith were clear that punitive federal action against states and districts will not come immediately. The Department of Education will need to follow a long investigative and legal process — likely involving states, school districts and individual schools — before any money is withheld. Griffith added that some federally funded education programs, such as special education, might be wholly or partially shielded from withholding or clawing-back of funds.

Peyton Chapman is principal at Lincoln High School, a large urban school in Portland, Oregon. For nearly a decade, she said, the school community — in coordination with the local school district and state education officials — has been developing programs and adapting facilities to accommodate transgender students.

Chapman said that at her high school, three existing bathrooms (including one that was previously for staff only) have been turned into “private gender-neutral” bathrooms. They’re meant to accommodate transgender students, as well as any students who feel uncomfortable sharing a regular multi-stall bathroom or locker room with transgender students.

Chapman said that “there hasn’t been a cost” in monetary terms. She said the impact has been on “professional development, teacher time, and leadership time” to bring students, staff, parents and the community along. 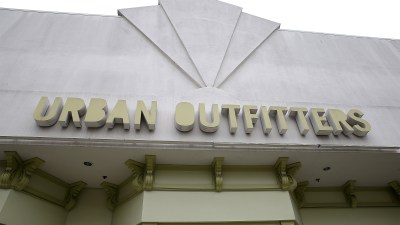 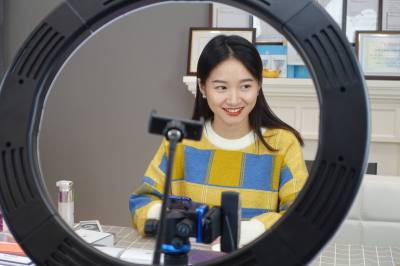 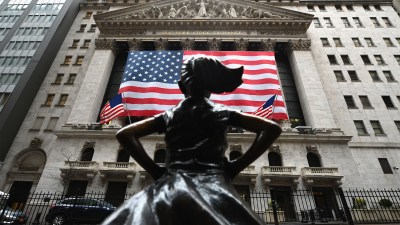