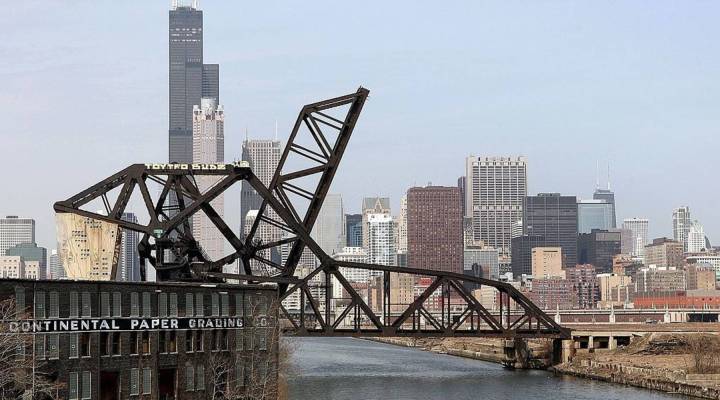 Segregation is a loaded word. It brings to mind different times, times that in the law have been done away with but which in reality still linger — especially in some of our biggest cities.

One such city, Chicago,  is the subject of Natalie Moore’s new book “The South Side: A Portrait of Chicago and American Segregation.”

On how housing is the manifestation of segregation in Chicago:

I would say it’s the root of segregation in a lot of American cities. Chicago is a proxy for things that are going on around the country. And so what happened in Chicago [is] the roots of it go back to the Great Migration… So we had 500,000 [African Americans] come to Chicago between 1916 and 1970. And just about as soon as they got here, local officials, national officials, banks [and] governments conspired to keep black people living only in confined spaces… And what does that look like today? What I’m talking about is the past, but we still have banks giving bad loans to places like Chatham where you have working middle class people who can afford homes.