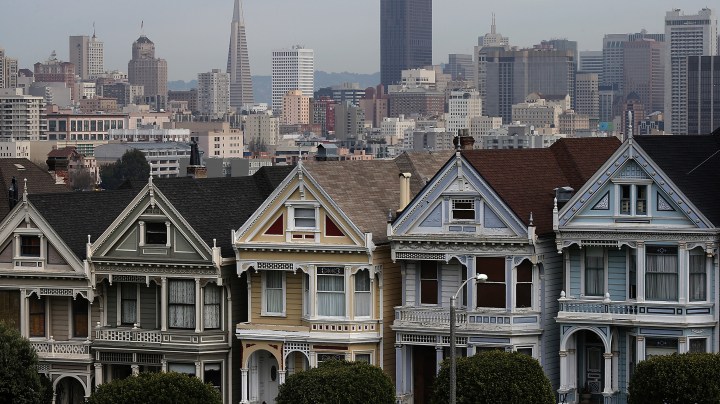 When you visualize the American Dream, chances are you’re seeing a detached, single-family house in there somewhere. In a lot of neighborhoods around the country, that’s all developers are allowed to build because of zoning regulations.

But as cities nationwide grapple with a housing shortage and the history of racial and class segregation, that is starting to change. Emily Badger, who wrote about the trend for the New York Times, recently spoke with Marketplace host Amy Scott about why and how cities are questioning single-family zoning laws.