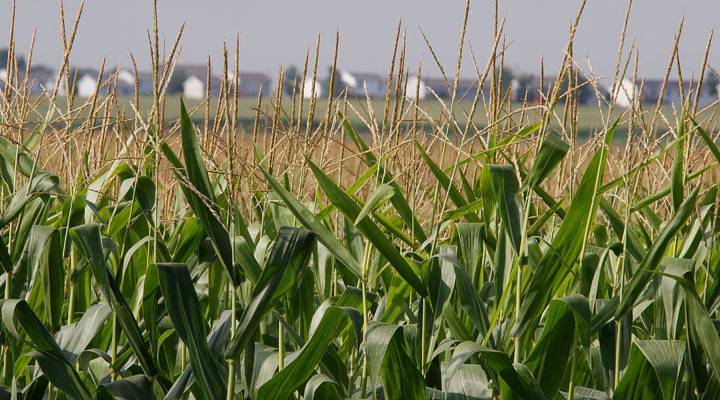 For the first time in two decades, the number of acres planted with genetically modified seeds has declined. A report published by the International Service for the Acquisition of Agri-Biotech Applications said the fall is mainly due to low commodities prices. For the people planting the crops, the decision to use genetically modified seeds isn’t really about science, safety or politics.

“The farmers view it from an economic standpoint,” said Jim Dunn, a professor of agricultural economics at Penn State University. “Essentially most of these products are used for animal feed, or, for example cotton is a GMO product. “The arguments for them on an economic basis for the farmer are very compelling.”

In the United States, Brazil and Argentina — the countries that produce the bulk of the corn, soybean, cotton and canola in the world — 90 percent of those crops are already genetically modified, so the market could be saturated.

GMO seeds are expensive. Mac Ehrhardt, president of Albert Lea Seed, said the farmers he’s selling seed to are looking for any way to cut costs.