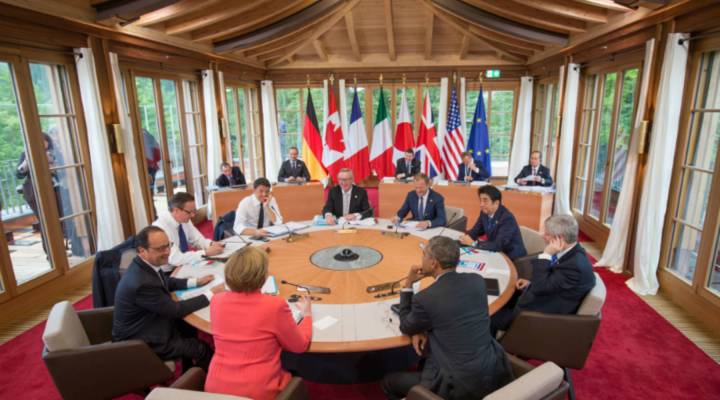 Foreign ministers from the G7 countries will meet in Japan on Sunday and Monday. They’re expected to discuss a proposal to combat terrorism that would require countries to share airline passenger data.

The idea is simple. It’s an agreement among the G7 countries – the U.S., Japan, Britain, France, Germany, Italy and Canada — in which they’ll have to exchange data that includes itineraries and personal information in an effort to track suspected terrorists.

“A suspicious person flies from, say, China to Paris and U.S. authorities want information on that,” said Richard Aboulafia, an aviation analyst with the Teal Group.

Simple idea, but hard to put into practice. Hans Weber, president of the aviation consulting firm TECOP International, said there’s disagreement over how much of the itinerary data to share, because of European privacy concerns. Weber said the Europeans got more interested in sharing data after the Paris and Brussels attacks.

But, “they have to wait for further attacks and some sense of panic setting in before something meaningful will happen,” he said.

Weber doesn’t think a final agreement will be reached at the foreign ministers’ meeting.