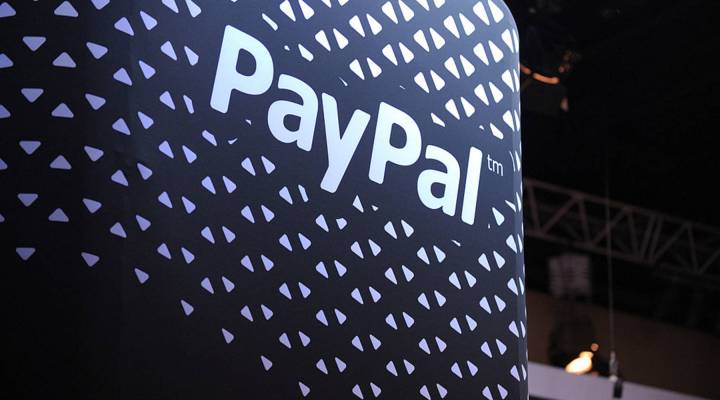 Businesses, to put it mildly, have taken an active role in the discussion around LGBT rights.

PayPal pulled out of a deal to build a new office in North Carolina worth 400 jobs after that state passed a law forbidding transgender people from using bathrooms other than those assigned to their biological sex, and preventing local governments from passing their own nondiscrimination statutes that would protect LGBT people from discrimination.

Indiana’s tourism industry took a $60 million hit, after it considered a law that some perceived as anti-LGBT.  Netflix and Disney threatened to stop filming or producing programming in Georgia if that state passed similar legislation.

Dozens and dozens of companies, from Salesforce to Facebook, have made public statements/lobbied on the issue.  Apple, Google, Facebook filed Supreme Court briefs and wrote opeds. Indianapolis-based Angie’s List putting a $40 million expansion on hold.

On one level there is a straightforward business interest at play.

“These laws make it much more challenging to attract and retain workers,” said Deena Fidas, director of the Workplace Equality program at the Human Rights Campaign.  Tech companies in particular have a challenge when it comes to recruitment.

“Tech talent is at a premium and is perceived as in very, very short supply,” said China Gorman, a corporate culture consultant.  Many companies, but especially tech companies, depend on people, and attracting people. Competition for talent among tech firms is incredibly intense.

But “there’s another layer here and that’s corporate culture,” she said.

Tech companies – and many others – also tend to have very inclusive corporate cultures.

“There’s an extraordinary level of tolerance, even encouragement, of difference,” particularly in northern California where many tech firms are based, said John Sumser, principal analyst for HRExaminer.

In part, he said that’s because these companies believe diversity improves problem solving. Gorman said the strongly tolerant corporate culture makes it hard for many companies not to say something.

“Leaders in organizations have choices to make,” she said. “Are these really our values? Is that how we really relate to our people and our customers? Or, are they situational and not so much?”

More than 90 companies, and not just tech businesses, are calling for North Carolina to repeal its law.