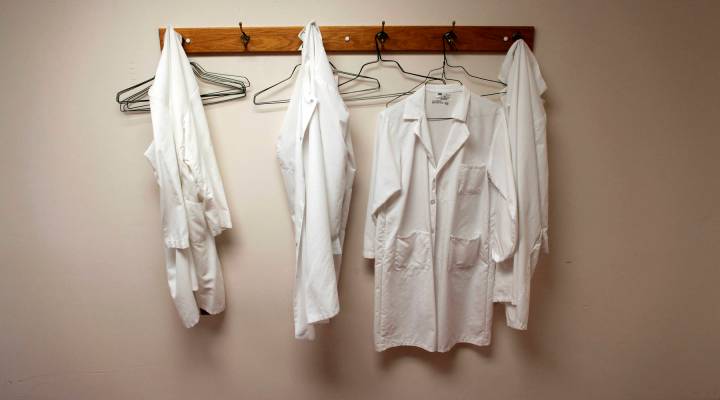 International graduates from science, technology, engineering and mathematics — or STEM fields — can potentially stick around longer in the U.S. for worker training under rule published Friday by the U.S. Department of Homeland Security.

Starting May 10th, foreign STEM grads of accredited schools could be eligible to stay for three years of on-the-job training — seven months longer than currently permitted. And they can seek a further extension tied to an additional qualifying degree earned.

“It allows them to do more a little bit more in-depth training to really get better skills,” said Rachel Canty with Immigration and Customs Enforcement’s Student and Exchange Visitor Program.

Critics have charged the program helps international STEM students elbow out American workers for jobs. The new rule includes requirements intended to avoid that consequence. Employers must show they’re paying the international STEM grads about the same as U.S. workers in similar positions.

Neil Ruiz, executive director of the Center for Law, Economics & Finance at George Washington University, said that should deter companies from using the foreign students as a cheaper labor alternative and also prevent foreign grads from being exploited.

“I think that is a significant improvement,” he said.

Employers participating in the program must also present a formal training program and comply with the Department of Homeland Security’s E-Verify program, which confirms employment eligibility.