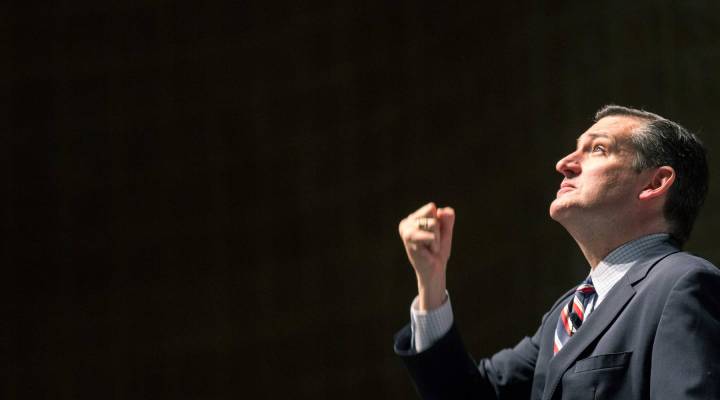 Hedge-fund managers have donated $47 million to political candidates and the Super-PACs that support them, according to Reuters’ analysis of 2015-2016 contribution data from the Federal Election Commission (FEC).

That puts this group on track to contribute more than twice as much as they did in the 2012 election cycle.

Direct donations to political candidates, and some donations to political action committees, are tracked by the FEC, and the identities of donors reported and made publicly available. However, since the Supreme Court’s Citizens United campaign-finance decision, hundreds of millions of dollars in political donations have gone to so-called “social-welfare” groups that are not subject to FEC reporting or donor-disclosure requirements. Some of the money contributed through these channels would not be included in the contribution totals reported by Reuters.

Seven hedge fund managers have given $1 million or more so far in this election cycle, according to Reuters. The top donors are Robert Mercer of Renaissance Technologies (approximately $14 million), George Soros of Soros Fund Management (more than $8 million), and Paul Singer of Elliott Management (more than $6 million). Republicans have out-fundraised Democrats from this group of donors by a 3:2 margin. Candidates Ted Cruz and Hilary Clinton are the top recipients.

Data compiled by the campaign-finance watchdog group Center for Responsive Politics OpenSecrets.org website lists five hedge-fund managers from the Reuters list, and one former hedge-fund manager (Thomas Steyer), among the top-ten disclosed donors to outside political action committees in this election cycle. (“Outside” groups refer to those not officially affiliated with, or coordinating their activities with, a specific candidate or party organization; most of these groups are strongly identified with one of the political parties or candidates.)

Middlebury College political scientist Bert Johnson, author of the book “Political Giving,” said hedge-fund managers have a personal financial interest in preventing one specific change in the tax code under the next Congress and administration.

“The big issue this cycle is the carried interest loophole that allows hedge fund managers to count some of their income as capital gain, which is taxed at a lower rate,”  Johnson said. The issue dogged 2012 Republican presidential candidate Mitt Romney because he benefited from it at Bain Capital, the financial firm where he made some of his fortune.

Hilary Clinton and Donald Trump are both on record wanting to close the “carried interest” loophole.

Political science professor Eric Heberlig at UNC Charlotte said that as financiers, hedge-fund managers also want political and economic stability from the next president and Congress. And he speculated that might be one reason they have favored Hilary Clinton on the Democratic side, and Marco Rubio, Jeb Bush and Ted Cruz on the Republican side.

“I think Donald Trump would be pretty scary to this group of donors,” Heberlig said, “just because of the uncertainty factor.”

Heberlig pointed out that several of the top hedge-fund donors appear to be motivated in their political giving more by personal ideology than a desire to obtain favorable tax or regulatory treatment, or maximize profits, for their hedge funds.